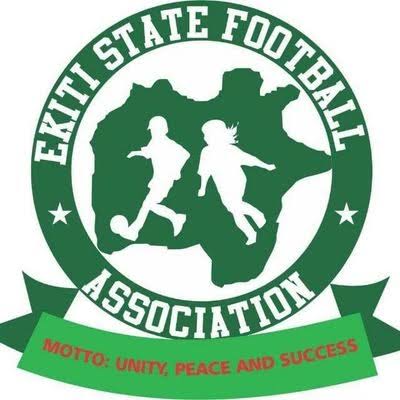 The Ekiti State Football Association has concluded plans to conduct Executive Committee elections across the local football councils in the state.

According to the memo from the Nigeria Football Federation (NFF) which directs that all local football councils must have their elections between February and March 2023 that must be supervised by their state FAs.

Meanwhile the Ekiti State Football Association has advised all the 16 Local Football Councils and other organisations affiliated within the FA to proceed in organizing and conducting elections of the executive committee members.

“As advised by the Nigeria Football Federation from which the powers to operate were drawn, I am directed to advise all organizations affiliated with the Ekiti State Football Association to proceed in organizing and conducting election of Executive Committee members”

“This exercise must be conducted between February and March with the list of elected officers sent to the FA for onward passage to the NFF General Secretary” the Ekiti FA stated.