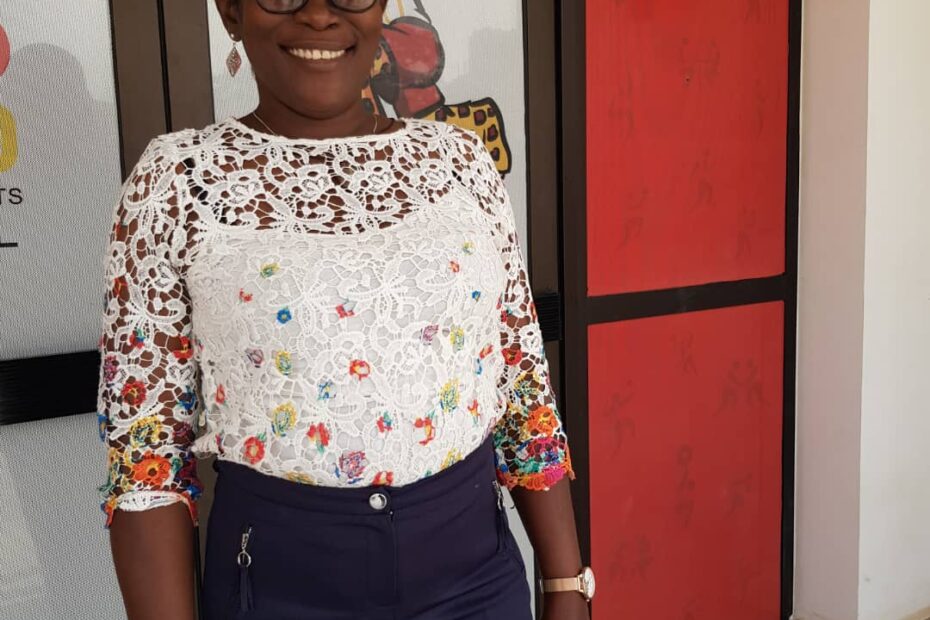 Governor of Edo State, Godwin Obaseki, has approved the appointment of Mrs Sabina Amiemenoghena Chikere and eight others as new permanent secretaries in the state.

The appointment approval was contained in a statement signed by the Secretary of State, Osarodion Ogie (Esq) and made available to the public on Thursday afternoon.

Mrs Sabina Chikere until the appointment is the general coordinator of sports, office of the deputy governor of Edo State and has seen the teams in her care rise farther than the previous management of the team.

They will, however, be sworn in by Governor Godwin Obaseki on a date to be announced later.