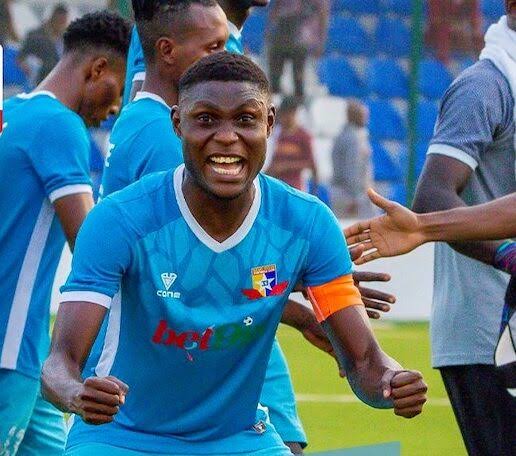 Shooting Stars Sports Club and Remo Stars will renew their rivalry on Friday, when they meet at the Mobolaji Johnson Sports Arena, as part of activities for the 9th Seyi Akinwunmi Charity Foundation Mini-Tournament.

It’s the ’60 For 60′ Edition to commemorate with the Initiator, Barrister Seyi Akinwunmi’s birthday, as he would be attaining the Diamond Jubilee age and for the first time, two NPFL Clubs will be playing a novelty match in honour of the former First Vice President of the Nigeria Football Federation (NFF).

“I am so excited with the progress of the Charity Foundation, and more so pleased that for the first time, two top NPFL teams will be playing a novelty match to celebrate with me and thousands of the kids who are also going to be present on that day.” Akinwunmi said.

The Seyi Akinwunmi Charity Foundation mini-tournament is an annual event, which enters its 9th edition this year.

Over 40 children between 12 and 15 years have in the past eight years remained in school courtesy of the foundation supporting their education and other related needs.

The foundation has also supported more than 200 indigent students in collaboration with the Courage Education Foundation which was also conceived and co-founded by Seyi Akinwunmi over 17 years ago.