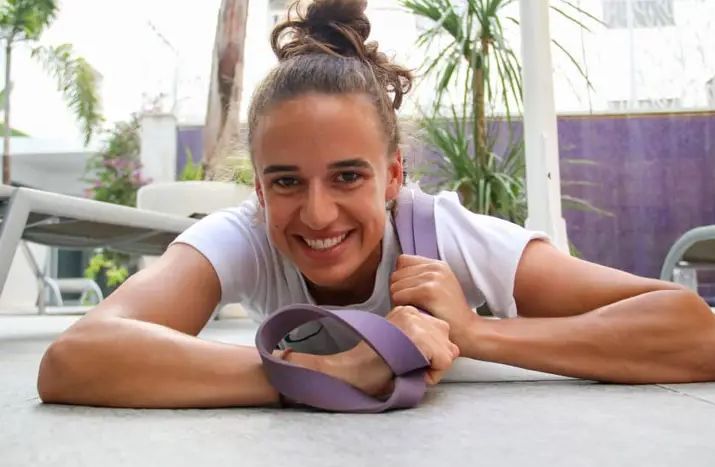 Super Falcons and Leceister City Defender Ashleigh Plumptre has made it known that her side won’t leave any stone unturned as they look on to face the Shepolopolo of Zambia in the third place match on Friday Evening.

Africa’s most successful Women National team, the Super Falcons lost to the Morrocan Ladies on Monday, 4-5 On penalties, after a 1-1 draw in regulation time, a match, which saw the Super Falcons playing with nine women in most part of the game, following red cards received by Halimatu Ayinde and Rasheedat Ajibade.

Plumptre who gave out an amazing performance in the Semi-final encounter against the Atlas Lionesses has promised that they won’t relent in their last game of the tournament and would rather give their all, because every game is like a final to them.

“We showed alot of character in our last game against Morocco and never expected to play in the third place game, but the final,” She said.

“It showed how much solidarity we had, working for each other and making sure we got things done, even when we were two women down in most part of the game.

“We are a high achieving team, and we play every game as if it is the final and tomorrow won’t be any different. We are confident of getting something positive out of the game.” She concluded.