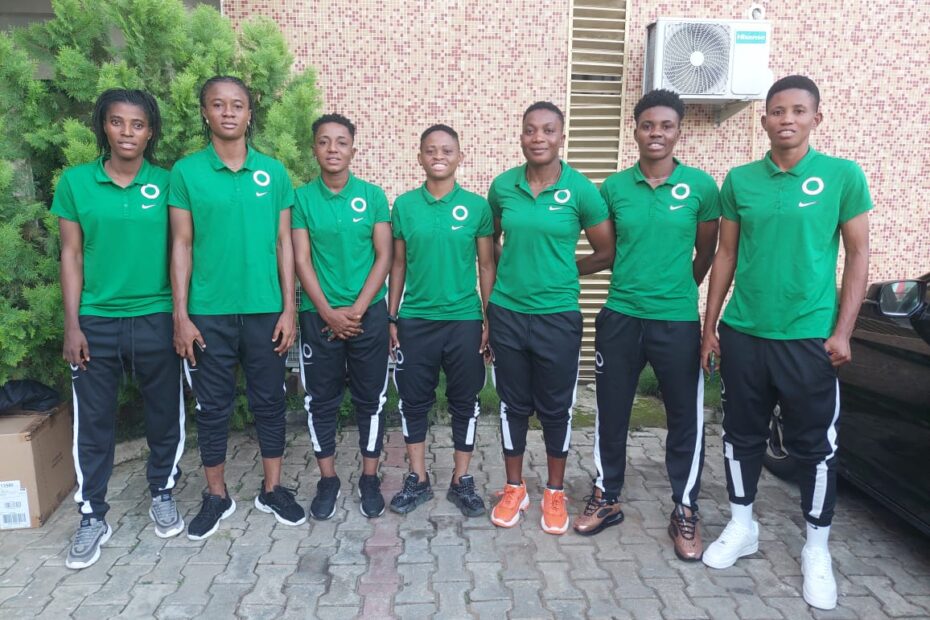 Falcons Head Coach Randy Waldrum has said he is confident progress is being made following the performances of some of some of the U-20 Players to the Senior Squad.

Nigeria senior women’s coach Randy Waldrum extended invitation to five players from the U-20 women’s team that played at the just concluded FIFA U-20 World Cup held in Costa Rica, for the two legged friendly game with the U.S Women National team.

Impressed with their level of performance so far, Waldrum said: “The young players we brought in have done well so far, considering the fact that some of them are just joining us for the first time and here they are playing with the best team in the world,”

“They are growing with confidence and showing us what they can do straightaway. This is part of the process and I hope to see more of them play for the Super Falcons in the nearest future.” He concluded.

The Super Falcons lost 4-0 in the first leg encounter with the U.S Women National team on Saturday and will play against the same team on Tuesday by 11pm Nigerian time in Washington DC. Four of the five invited Falconet Players were listed in the first encounter.