We Can Rule The World Of Basketball- Kida 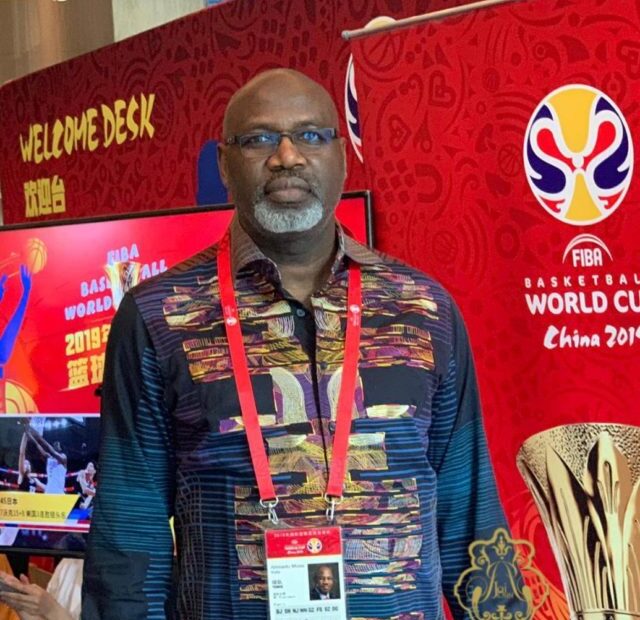 President of Nigeria Basketball Federation, Dr.(Engr) Ahmadu Musa Kida has expressed unbridled confidence in the abilities of Nigerian male and female basketball players to dominate and rule the game.

Speaking with journalists on how the the latest FIBA World rankings which placed DTigress in the 14th position would affect the performances of D’Tigress, Kida  responded gleefully, stating that the rankings would positively lift the morale of the team and of course, bring more respect for the team.

” The latest rankings by FIBA is a great development and I tell you, it is well deserved, too. It is the cumulative results of serious hardwork, buoyed by genuine passion for the game by the NBBF board in the last four years.

” God have also magnanimously blessed this country with abundance of talents, who are equally good enough to rule the world in the game,” Kida, who was recently reelected as president of NBBF for another four years term, enthused.

While admitting that the journey to the top echelon of the game has been rough and tough, he was quick to also state that Nigeria basketball has a conveyor belt that has been seamselessly churning out incredible talents that has continued to give the national teams a remarkable competitive edge at all times.

“In the last five years, we have had over 60 players turning out on different occasions for the country. This tells you that, it is indeed, very competitive and tough to don the jerseys of the national team.

“Beyond the competitive nature of the national teams, I must commend both D’Tigers and D’Tigress for their commitment and passion for the game and that has, of course, given basketball a huge lift in the country,” Kida remarked.