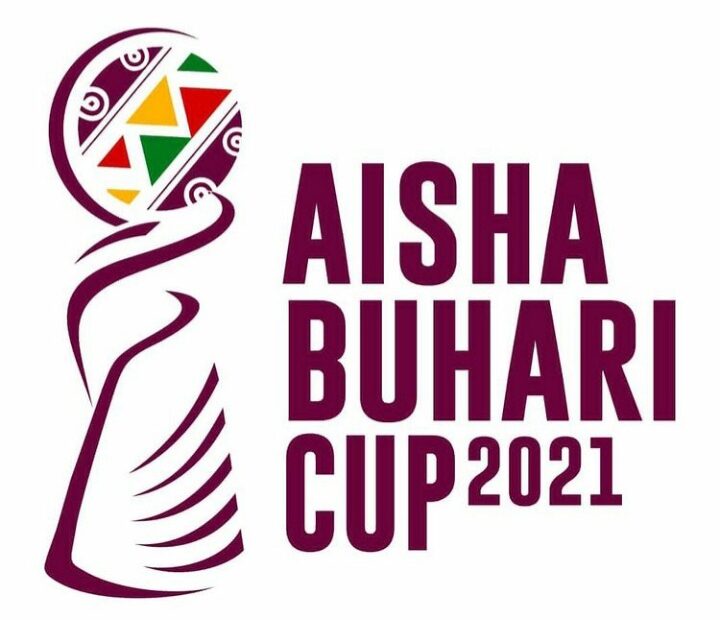 The all-yellow fluorescence of Nigeria’s football firmament shone even brighter on Monday as the Local Organizing Committee announced that telecommunication giants, MTN has become the Platinum Sponsor of the much –anticipated Aisha Buhari Invitational Women’s Tournament starting next week Monday.

Scheduled for two venues (Mobolaji Johnson Arena and Agege Stadium) in the City of Lagos, the six-nation invitational brings together the A Women Teams hosts Nigeria, Ghana, Cameroon, Mali, Morocco and South Africa.

Marketing Consultant of the tournament, Mr. Taye Ige told ABC Media that the Local Organizing Committee is enamoured by the decision of the telecommunication behemoth to support the showpiece happening in the City of Aquatic Splendour.

Nine-time African champions, Super Falcons will tango with the Atlas Lionesses of Morocco in the opening match at the Mobolaji Johnson Arena.

MTN had only last week signed a three –year agreement with the Nigeria Football Federation that immediately made the company the Official Communications Partner of the Super Eagles and other National Teams.