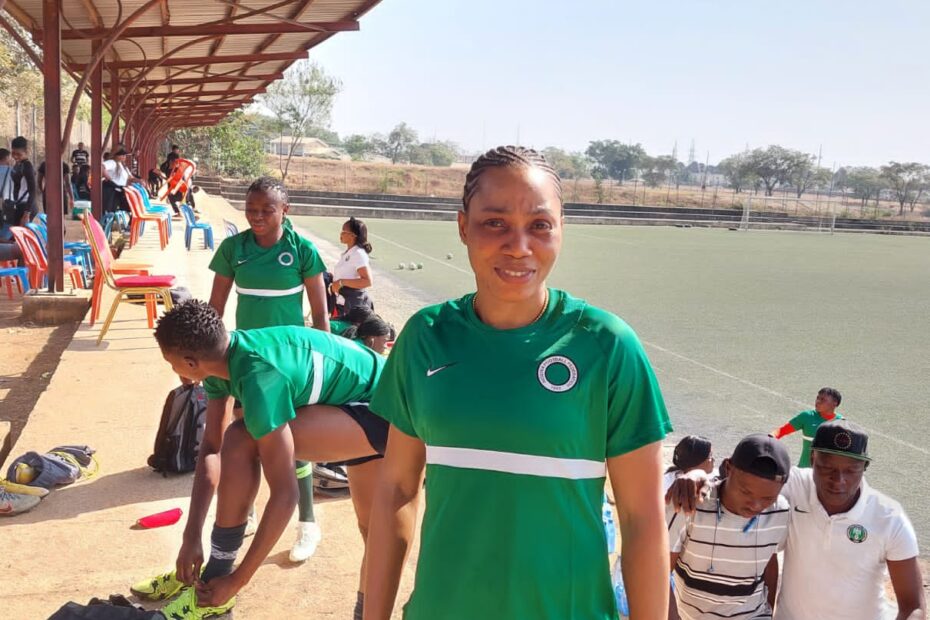 The Media Officer of the Super Falcons of Nigeria in a release mentioned that the number of players in camp has increased to 20 players as 6 players joined the existing 14 on Friday.

With the addition of the players that joined camp on Friday, the team comprise of 20 in number as 6 Super Falcons lighted the camp.

Yetunde Aluko and Peace Effih also joined the team from their base in Israel.

Rivers Angels duo of Tosin Dimehin (Falconets Captain) and Rofiat Imuran are also present in camp after helping the Nigerian Under 20 ladies to triumph over the young Lionesses of Cameroon.

Regina Otu who plays for Mainz in Belarus,
smarting with good club form profiling 8 goals last season is also in camp. She is optimistic that the Super Falcons will be victorious against the lady Elephants of Cote’voire.

Nicole Payne plays for West Virginia University. She came in from the Unites State of America (USA).
Nicole whose elder sister Toni also a Super Falcons player says the team will fight and get victory in both games against Cote’voire.

In all, 7 foreign based and 13 NWFL Premiership players are in camp.