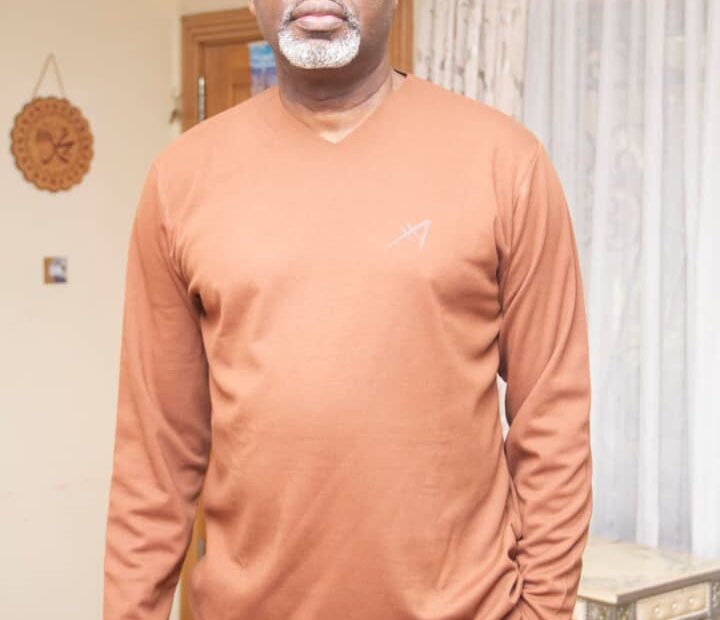 As the basketball community in Nigeria earnestly look forward to the eargerly-awaited elections into a new board of the Nigeria Basketball Federation, one of the major stakeholders in the game, has reiterated his stance and commitment to the continued growth of basketball in Nigeria.

Speaking with journalists in Lagos, the outgoing president of NBBF, Engr. Ahmadu Musa Kida stated that present enviable status of basketball in Nigeria, are enough motivations for him and any other genuinely concerned stakeholder to ensure that the upward surge of the game in the country, is not derailed.

” I’m happy and glad that in the last four years of my tenure as NBBF president, the game of basketball has become the cynosure of all eyes and of course, for all the good reasons you can think of,” Kida posited.

” The achievements of my board and our impressive scorecards are testimony of the passionate, selfless and dedicated efforts of the board to ensure Nigeria become a global force in the game,” Kida added.

The highly regarded sports administrator and philanthropist, has continued to receive the love and appreciation of basketball lovers and indeed, the general public for spending billions of naira of his personal funds to sponsor both male and female national basketball teams to continental and global championships.

” It’s true and a public fact that on several occasions, I have had to deep into my personal funds to sponsor our national teams to participate in several championships, and to the glory of God and benefits of the country, it has helped us achieve so much in the last four years of my board,” he remarked.

Kida, who recently retired as Deputy Managing Director of Deep Waters Sector of TotalEnergies, further disclosed that he is seeking reelection as the president of NBBF for another four years, which he believes would help him and his board consolidate and improve its drives to take basketball to utopian heights.

” My seeking reelection as NBBF president, is beyond personal ambitions. It is a bid to further improve and develop the game in the country.

“The last four years of my board has equally proved that with concerted and selfless efforts, Nigeria can dominate and rule the basketball world. Imagine that the recent feats of our male and female national teams have given us the temerity to give football, a good run for its money as the country’s number one sport,” the multiple awards winning basketball boss, concluded gleefully.