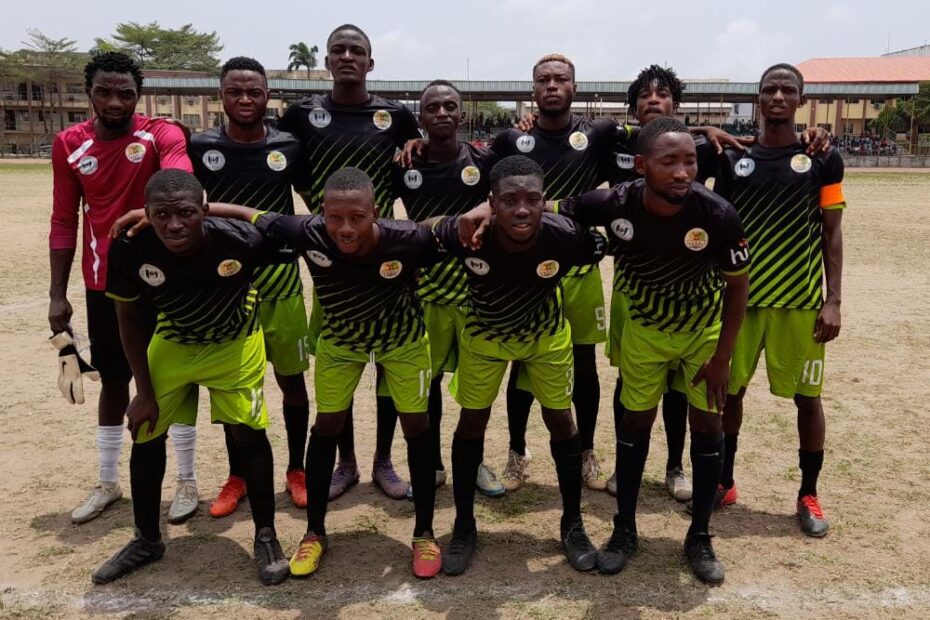 The Private Premier Football Academy in Nigeria, Fosla Academy Karshi – Abuja has congratulated the football team of Nasarawa State University, Keffi for winning the bronze medals of the football event on the just ended NUGA games in Lagos.

In a statement signed by the Chairman of Fosla FC, Tajudeen Tiamiyu, the Academy founded by the former President of the Nigeria Football Federation, Alhaji Sani Lulu Abdullahi, congratulated the University, and advised them not to drop their guards until they win the gold medals of the football event of the next edition of the games holding at the University of Jos in 2024.

The Academy was full of appreciations to the University authority for the enabling environment it provided for the students to combine their academics with sports, which no doubt saw the University’s football team playing up to the Semifinals of the NUGA games, before losing to the eventual winners University of Ilorin by two goals to one.

Tiamiyu, did not fail to commend the 7 players of Fosla FC who were part of the success stories of the University, saying that the Fosla family will never take such achievements for granted.

Quoting his words, he said “It is very clear now that, when the Almighty God said to us, that we should plan, focus and follow our positive aims and objectives with total commitment and prayers, he will be there for us. FOSLA FC which is a baby of FOSLA Academy, has proved to the entire country that a National team can be produced in a village or family. History has been made in karshi, that an academy in the satellite town has made the entire FCT great by winning trophies in all organised football competitions, and now has carried the trend to the University level. This achievement we are not taking for granted. Moreover, after considering the platform that Nasarawa State University Keffi gave to us, by allowing the students to continue to exhibit their God given talents in the school, while pursuing their education. We thank the University for accepting us,
and the entire management and staff of the FOSLA Academy/ FOSLA FC for their untiring efforts. With God on our side, we will surely get to our projection soonest” the former Team Manager of defunct FCDA FC concluded.

Fosla Academy has an existing agreement with the Nasarawa State University Keffi, where students from the Academy with prerequisite qualifications in their senior secondary school examinations and JAMB are given admission to pursue any academic courses of their choice. To ensure that the students continue to play regular football while in the University, the Fosla Football Club was registered in NLO 1 League where they play in the Division 1.