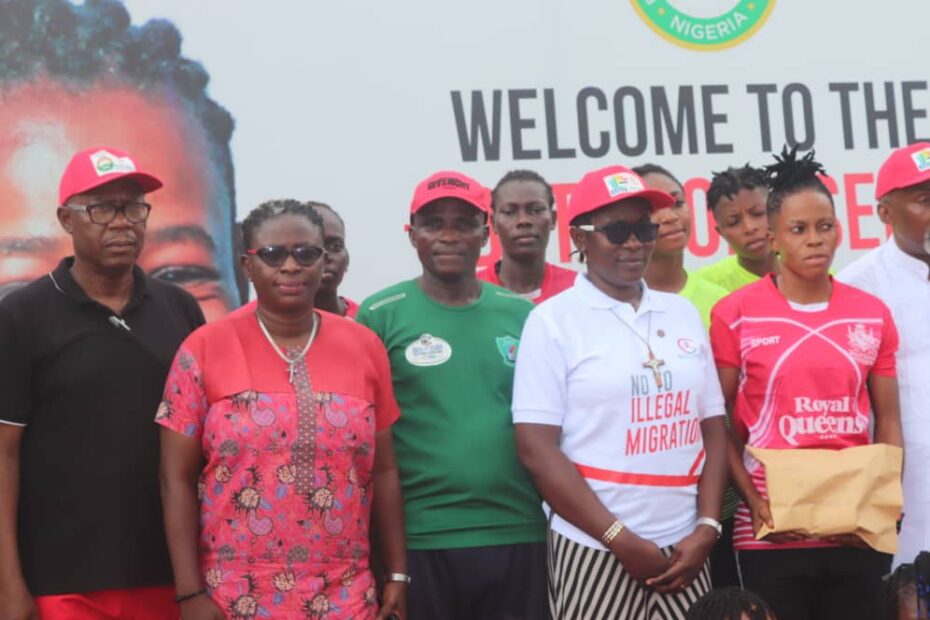 Royal Queens were the first team to be eliminated from the Betsy Obaseki Women’s Football Tournament.

“We want to make a positive difference, no team goes home empty handed monetary wise asides the experience garnered on the pitch of play”. She stated.

She was joined by some members of the LOC, the Chief Press Secretary to the Deputy Governor, Mr. Musa and the media officer of Super Falcons, Oluchi Tobe-Chukwu at the Samuel Ogbemudia Stadium, Benin City.