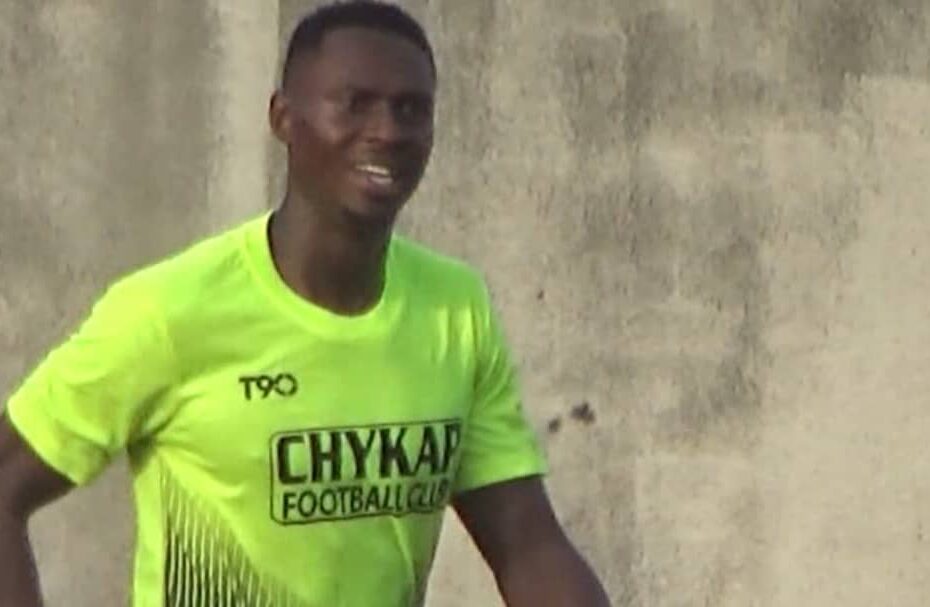 The game which ended in favour of Chykap Football Club by a goal margin of 4-3 had Frank hitting the back of the net twice to secure a win for his team.

This bullish player was the sensation of the day as he gave his opponents no breathing space till he got the first goal through a thunderbolt powerful shot from outside the box in the 18th minute.

The game proceeded with both teams doing everthing possible to carry the day at a score line of 3-3 with 10mins to the final whistle before Frank out paced his opponents central defender to volley home a well calculated winning goal for Chykap Football Club end the game at a score line of 4-3.

“My aim is to keep working hard, improving my game and scoring more goals for my team this season… Frank said”

Head coach of Chykap Football Club Adebayo Femi Dauda stated “Frank has been consistent in scoring in every game, which I can atribute to his experience playing professional at FC Nabatieh, Div 2, Lebanon in 2019; you can see he displayed strong resilience and determination to ensure our team emerge victorious in this game”