Ekofootball NNL Preseason Tournament: Non league Side Box2Box pins down Ikorodu City; Football is all about Ninety minutes regardless of Opposition – Randy Ruben 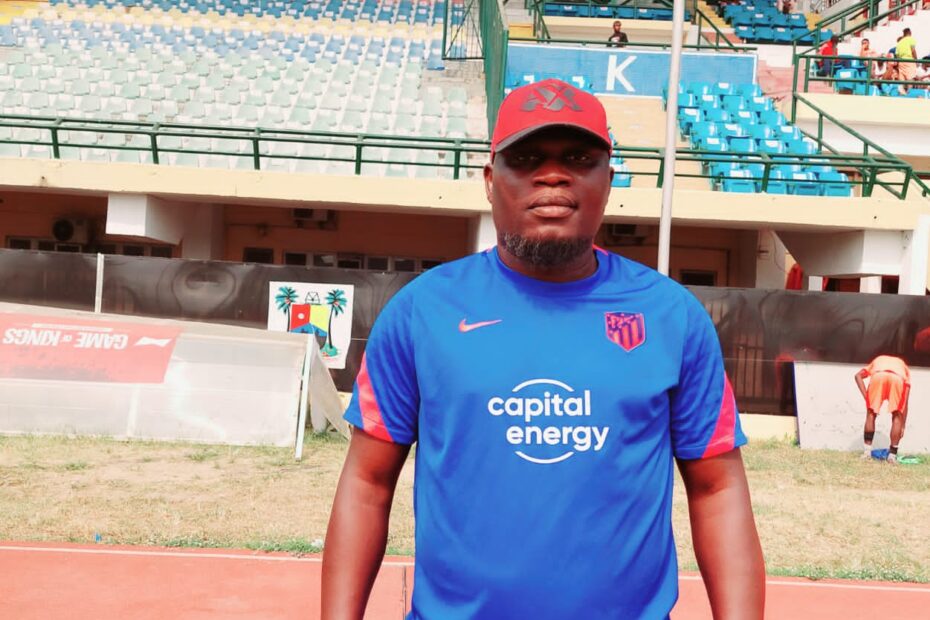 The Head Coach of Box2Box FC, a non league side has retriated that the club is focused in catching players young and exposing them to the world.

” We want to do well in the ekofootball NNL Preseason Tournament and in doing so not forget our primary aim.

” I am happy my players gave a good account of themselves especially in our second match.
We could Pin down an NNL side like Ikorodu City Football Club and my players held their own despite the injuries suffered by some players.

Football is all about ninety minutes and the scoreline , the Opposition does not matter.
We are not really particular in playing in the Nigerian league “. He concluded.

Box2Box Football Club hammered Gbagada Football Club by four goals to nil in her first match and followed it up with a goaless draw with Ikorodu City Football Club in a very entertaining match at the Teslim Balogun Stadium.

1 thought on “Ekofootball NNL Preseason Tournament: Non league Side Box2Box pins down Ikorodu City; Football is all about Ninety minutes regardless of Opposition – Randy Ruben”