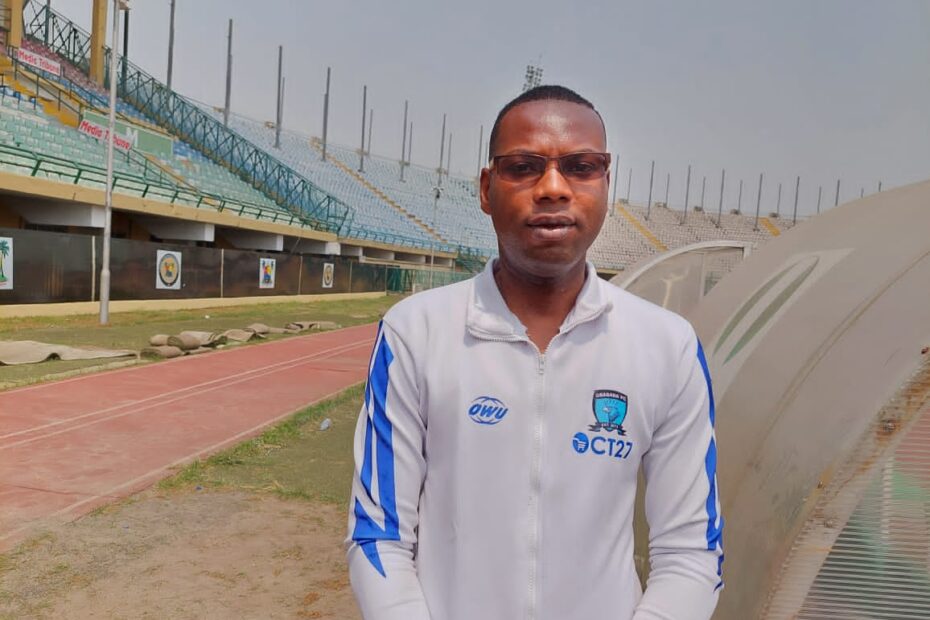 ” The organisation of the Ekofootball NNL Preseason Tournament is solid, this doesn’t come Often and I must say the FA scored a hundred percentage”.

Coach Yelu further enumerated the positives from the Preseason Tournament despite losing to Box2Box scandously and Sporting Lagos in her first two games.

” The Preseason Tournament is firstly to prepare Gbagada Football Club for the forthcoming NLO season.
It is about performance and we have not done too well , losing the first two matches clearly indicates that we are out of the Tournament.

The Gbagada Football Club handler also said the tournament afforded him the opportunity to see the 5 new players that were promoted from his feeder team in real match situation.
” I am glad that I can boast of a quality bench I can fall back on.
We are a very ambitious Club and hope to better our standard in the last season, we want to gain promotion to the NNL and excell in the other private championships we normally participate”. He concluded.

Gbagada Football Club came third in the NLO one last
season and made the semi final stage of the State FA challenge.