Falode Acknowledges the Duo of Obaseki , Shaibu for a successful NFF Elective Congress 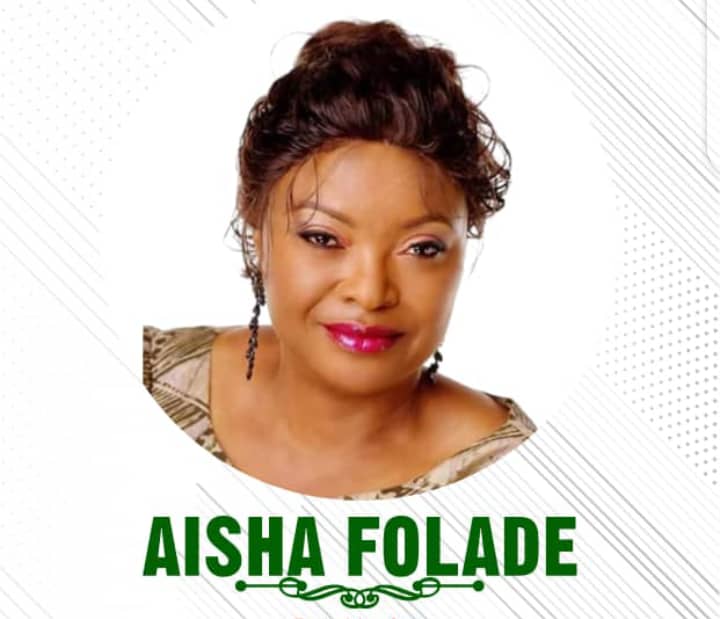 The Chairperson of the Nigeria Women Football League, Aisha Falode, has applauded the Executive Governor of Edo State, Mr. Godwin Obaseki, and his Deputy Governor, Rt. Hon. Philip Shaibu, for their wonderful contribution to the further development of women’s football in Nigeria. The story of the women’s football revolution in Nigeria cannot be written without mentioning the names of the Edo State Governor and his Deputy Governor.

“After that historic hosting in 2017, where the seasons’ champion got a cash prize of N5million, second placed N3million and third placed N2million the sky has been the stepping stone for the Nigeria Women’s Football revolution.

“The sports-loving fantastic duo of the Edo State governor, Godwin Obaseki, and the Deputy Governor, Rt Hon. Philip Shaibu, put the icing on the cake with the state’s successful hosting of the 2022 Elective Congress of the Nigeria Football Federation in Benin City, Edo State.

“I sincerely say a huge thank you to the Edo State First Lady, Mrs Betsy Obaseki, for the role she played in the success of the NFF Congress.

“My appreciation also goes to the Chairman, Edo State Football Association, Comrade Roland Abu, for everything he did during the process of my election into the Executive Committee of the Nigeria Football Federation. I am most grateful to him as he flagged off the process of my successful election when he stepped down for me.”

“My election as a South South representative on the board of the Nigeria Football Federation was not an easy one, going by the activities of the zone, but in the long run, after the very difficult electioneering process, with the support of all those who voted for me, i made it into the Executive Committee of the NFF. To show how difficult and tough it was, I didn’t even know I won. But I thank God for everything. For making my dream come true and for stepping up as desired in the Nigeria Football Federation.”