NWFL recognises Bako effort as the Soccer Queens rounds up 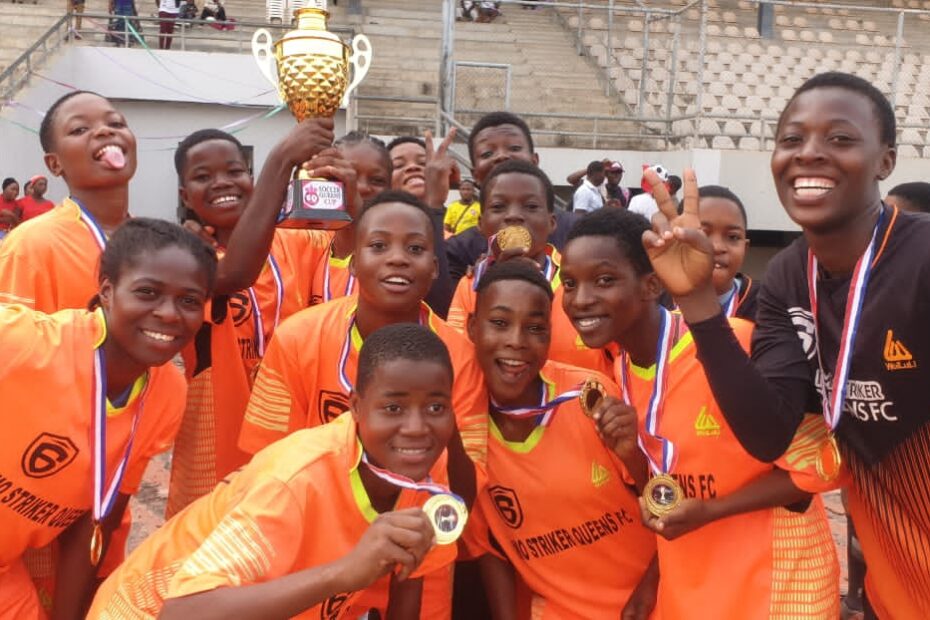 The Chairperson of the Nigeria Women Football League, Aisha Falode, has congratulated the initiator of the Soccer Queens Football Competition in Lokoja, Kogi State, Moses Bako, for a very successful event which saw Imo Strikers Queens FC of Owerri emerged champions after a weeklong mid-season tournament. Falode, who is also an executive committee member of the Nigeria Football Federation, applauded the organisers for the perfect organisation of the women’s football which gave
footballers across the country more opportunities to exhibit their God’s given talents. She said: “I was very happy to see a member of the Media Committee of the Nigeria Women Football League, pull human and financial resources together to host a Championship as befitting like this, which has helped in the further grassroots development of women’s football in Nigeria. The gains of the Championship will not be far fetched as the NWFL Premiership season resumes in another one week for the second stanza of the season, and the other two tiers of the NWFL, the Championship and the Nationwide, wait in line to witness soccer actions with majority of the players in this competition actively representing their respective clubs. Falode, called for more women football competitions and tournaments in Nigeria with the emphacies that, women’s football clubs must ensure effective registration in the NWFL league.