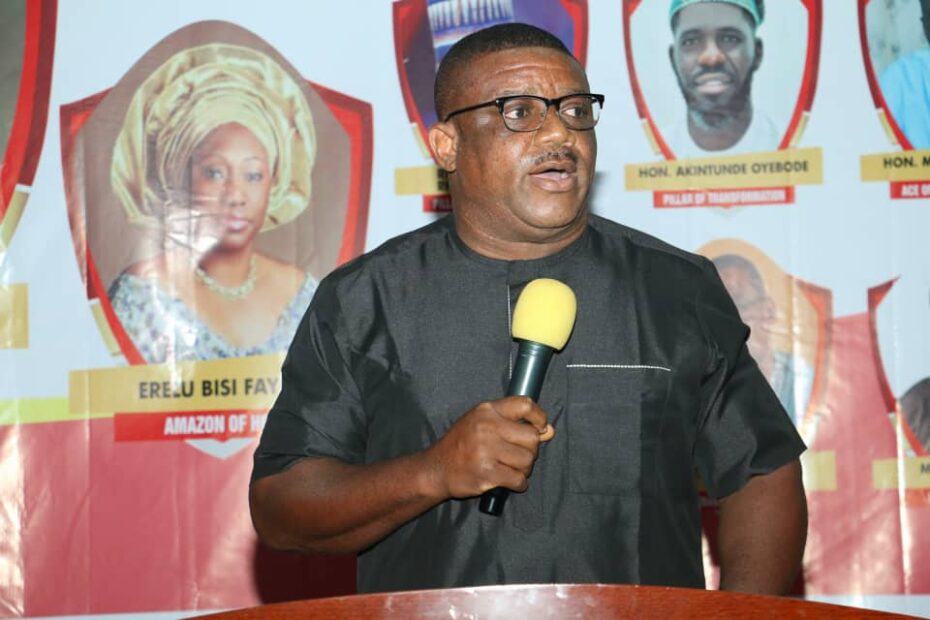 In a lecture, he delivered at the maiden Ekiti State Football Association Merit Awards ceremony at the Adetiloye Banquet Hall in Ado Ekiti, titled The Essence Of Investing In Grassroot Football, Oliseh said, “The gains from investing in football are wide, varying, covert, secret, concealed and rewarding.

“I want to tell everyone present in this hall that since 1994, there is no medal Nigeria has won that you won’t see a product of FC Evedei has not been part of it.

“So it’s profitable investing in grassroot football and the profits can be immediate or long term based. One who may not necessarily be the owner of the grassroot team can still make from the profits if he or she belongs to the chain that groomed the player.

“The inability to profit from football investment is prima facie evidence of incompetence, ineptitude and flawed policy or model.

“Another common component why many grassroot football clubs don’t make gains in their investments is as a result of them not being able to separate their finances from that of the club.”

The FC Ebedei boss further advised investors to be ready for the challenges ahead in the football business industry.

“Presidents or owners of these clubs most also prepare for existing present-day terrain and industry drawbacks and challenges as they do for the weather.”