Flying Officers Cup 2021: Preseasons are for testing players as I am still experimenting, says Osahon 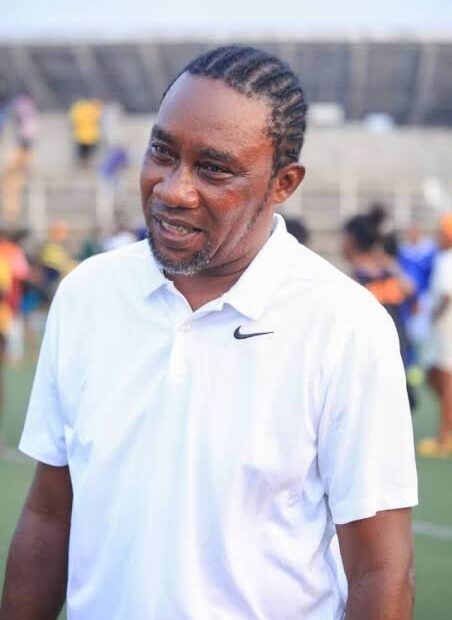 FC Robo coach and owner, Emmanuel Orobosa Osahon after his side’s 1-0 win over Bayelsa Queens opined that he still respect his opponent despite the victory.

“It was a very tough game. At least we were able to psyche ourselves as well. Bayelsa Queens is a very good side that I respect a lot. We had our chances and took the only one that we had. When two team in our caliber meet, we just look for a little slip.”

The gaffer says he is still experimenting with the players with these pre season tournaments as he gave reason for his side’s fourth place finish at the Betsy Obaseki Women’s Football Tournament.

He said: “We are still experimenting. This is still pre season. If you don’t test them now because some of them are going to the national team camp. Monday Gift is not here. We tried a new striker today and she delivered. That is my kind of philosophy to give other people chance to play. What went wrong in Benin City was that the goalkeeper that we were using is not yet matured to play big games. I know with time, she will catch up because I am a career builder.”

“We will approach this competition and our matches as it comes. Football is not two plus two in Mathematics. Whatever we get from this pre season tournament, we give glory to God.” He concluded.