Flying officers cup 2021: We are rebuilding for a better team says Omatsola Sifo 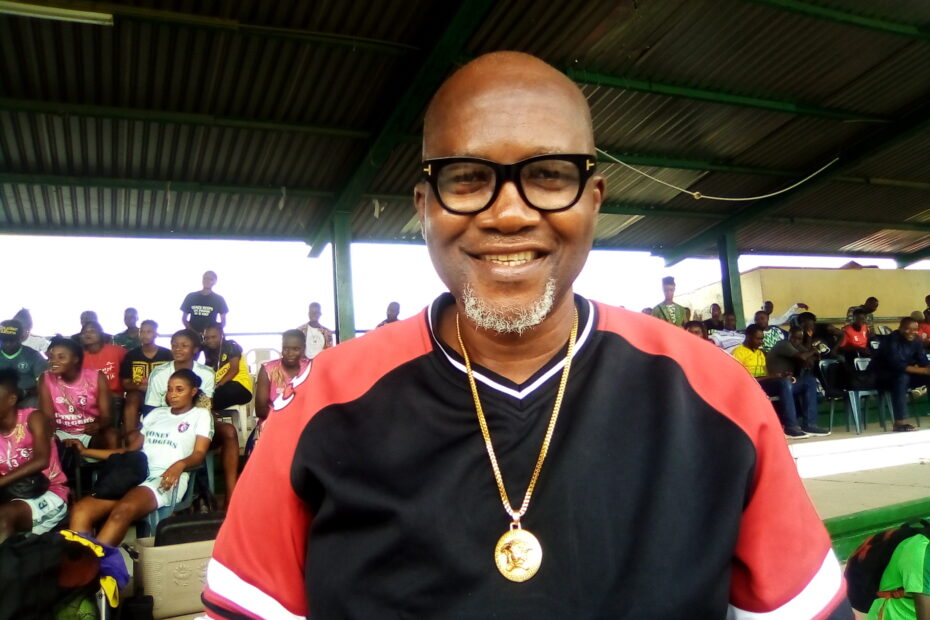 Chairman of Nigeria Women Football League (NWFL) Premiership side, Royal Queens of Warri, Omatsola Sifo says the team is currently going through rebuilding process after losing some of its players to top Premiership clubs.

“It’s great change in Royal Queens FC right now. As you can see, over eight of our players left for other teams. Right now, we are rebuilding. The outing in Benin City wasn’t encouraging. We have a couple of new players that just joined the team. Hopefully, you will see a better team here in Abuja.” He told tobexmedia.com in Abuja during the 2021 Flying Officers Cup.

“As far as this competition is concerned, we have gotten some new players and building up the team which will enable us come out better. We hope to come out top of this competition. You will see a new set of players and games. For the league next season, I will assure you that we will do much better than what we did last year.”

Osifo is of the view that the club primary objective is to uplift the girl child’s career on the field of play and academically as he pinpoint the major challenge of the club.

He said: “Our primary target is to improve the life of the girl child as far as sports is concerned. To take most of them out of the streets and assist those that needs assistance. We have two players in the Secondary School. One is in JSS 2 the other in SS 1. They are good and we are really looking at how to assist them. We have already given them scholarship under us. She is not here because she is in school. We are not stopping to assist the girl child.”

“Right now, there are a lot of challenges. One of them is financing of the club. As it stands right now, I am personally sponsoring and taking care of them as far as growing the club is concerned. We are hoping that sponsors will come as we have reached out to some sponsors. It’s quite challenging to finance the team. By God’s grace, we believe we will get to the top. It’s not been easy but we will get there.”

“Chiamaka Okwuchukwu is now with Rivers Angels, Chioma Olise is with Edo Queens and couple of other players that have been scouted by other clubs. We have some in the under 20 team.” He concluded.

Royal Queens defeated Naija Ratels FC 1-0 in its opening game of the 2021 Flying Officers Cup to kick off its campaign on an impressive note.