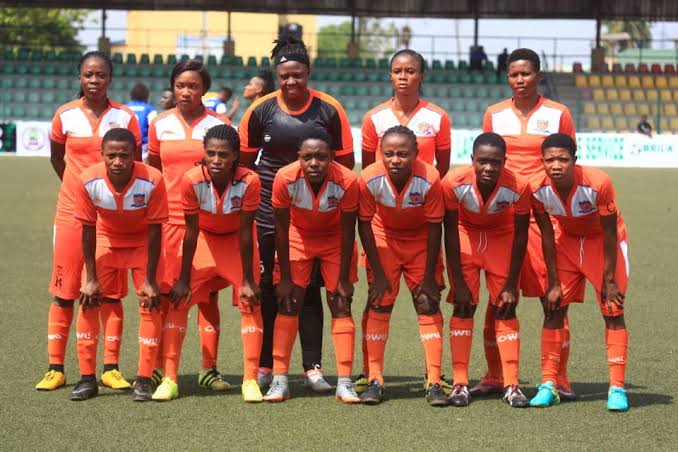 Many of Sunshine Queens key players left Akure, after the departure of Wemimo Mathew to Edo Queens, leaving Onilude with a lean squad.

They crashed out in the Federation Cup losing scandalously to neighbours Osun Babes FC and later went on to lose some friendly matches.

The team picked up at the Betsy Obaseki Invitationals, winning two games, but wasn’t good enough for them to scale through to the Semi-final.

The ‘Betty Babes’ will be using the Flying Officers Cup to strengthen their squad and furthermore test more players as they head towards more challenges.

Experienced Goalkeeper Christy Ohiaeriaku and Seun ‘Drogba’ Atanda joined from Edo Queens in the summer and would prove to be an important addition to the squad, Ayo Omosuyi, Lucky Andy, Blessing Nkor all joined from Ibom Angels, while Kehinde Salaudeen and Juliet Emereole joined from Osun Babes and Dreamstar Ladies.

The team is beginning to auspiciously show some signs of life and the Flying Officers Cup is just the right place to make some finishing touches to their squad. 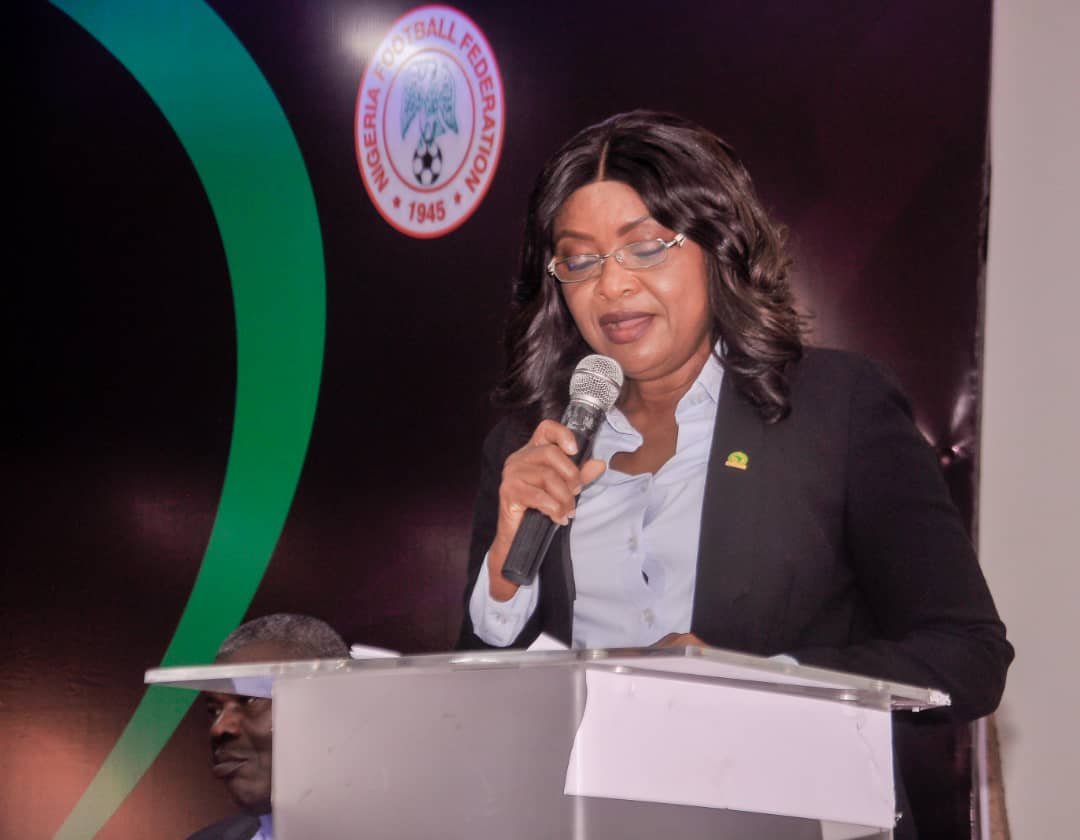 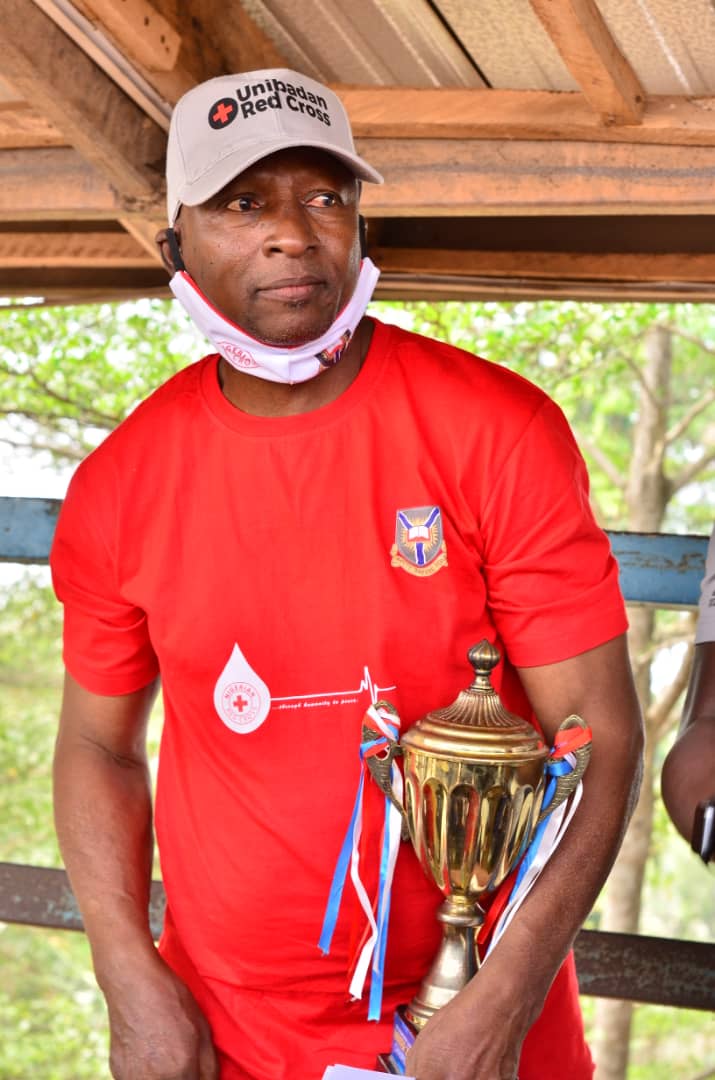