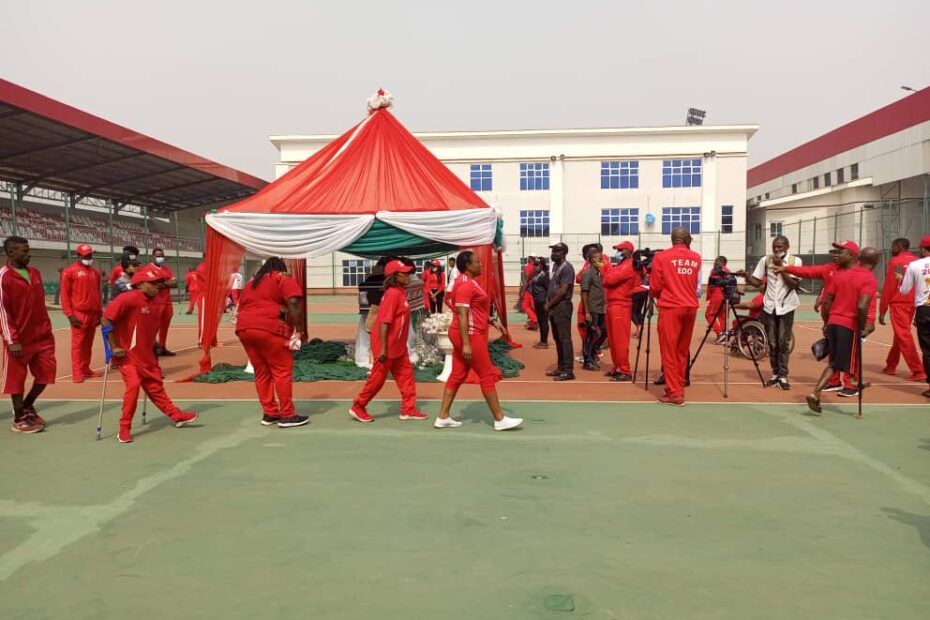 Ebewele fondly called ‘Juju Man’ died on Friday, December 31, 2021, at a private hospital in Warri, Delta State after a surgery.

The no-nonsense former athlete rose to become the Director of Sport and later Commissioner of Sports in Edo State.

The success of Team Nigeria at the 2003 African Games hosted by Nigeria in Abuja was partly due to the efforts of Ebewele.

He introduced decathlon into Nigerian sports and dominated it until he retired as an athlete.