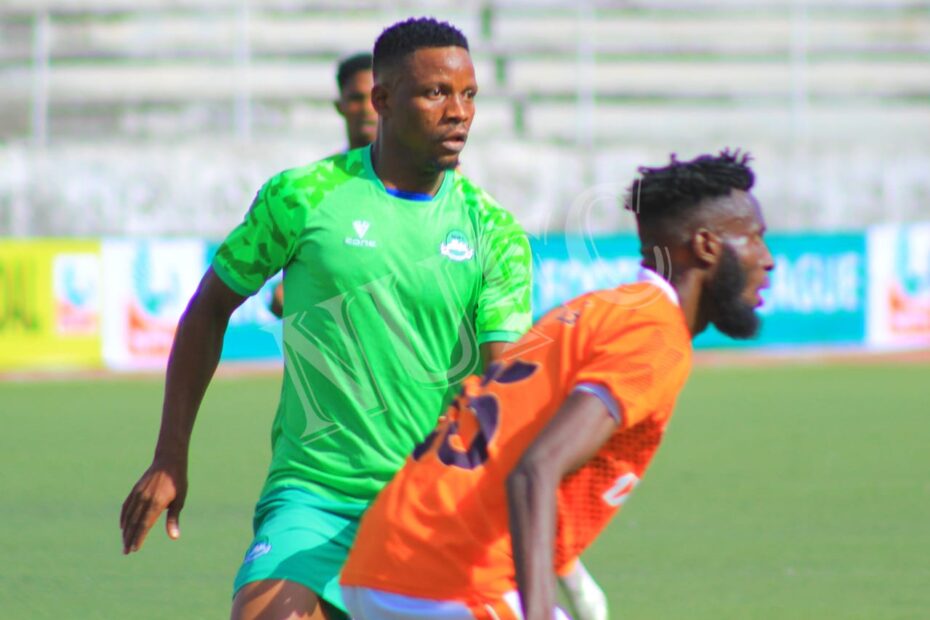 Nasarawa United endured another difficult day in the elite Nigeria football league after they went down 0-3 at home to visiting Akwa United on Sunday at the New Jos International Stadium, Plateau State.

After back-to-back defeats against Enyimba and El-Kanemi Warriors, the Solid Miners went into today’s game with a mindset to earn their first win of the Season, as they caused early ripples at the opponents’ territory.

Anas Yusuf’s left footed shot from range following a clever pass from Ikenna Offor went inches over the bar in the 19th minute.

The attacker again tried from close range but got his effort dealt with by the Goalkeeper, Jean Efala.

Against the run of play, Akwa United won a free-kick in the hosts’ territory. James Ajako benefited from the eventual kick following some poor defending and whipped in a powerful left footed shot, as both sides went into the break with the travellers leading 1-0.

The Uyo-based side compounded the woes of the hosts two minutes into the restart. Ndifreke Effiong headed home a free-kick.

Onuche Ogbelu nearly changed the scoreline only for his free-kick to be palmed into a corner kick by the goalkeeper.

Fifteen minutes to regulation time, Akwa United put matters to rest with a third goal through Ndifreke Effiong who outran the United defence, condemning the home side to their third straight defeat of the 2022/23 Nigeria Professional Football League Season.

The Solid Miners will travel to Gombe to face Gombe United on Saturday, 28th January, 2023, by 4pm.

Coach Abubakar Arikya(NAS): “It’s never our making to lose any game, however, we accept the outcome in good faith with the hope of turning around the situation for better in subsequent games.

“The boys played very well in the first-half and we had a lot of chances.

“But things turned toward the closing stage of the first half and the second half wasn’t good for us.

Coach Deji Ayeni(AKW): “It’s a great result for us. The league has gotten to a stage where if you are psychologically, mentally and physically alert, you can go and get your points anywhere.

“Bendel Insurance came to our backyard and shocked us 2-0, and there and then, we decided to bring ourselves together and started getting our points on the road.

“I take positive from the officiating today. Though sometimes you play badly and win, and other times you play well and lose, but the most important thing is for you to win.

“If the league can go this way, I bet you, we are going to get better.

“We have a target given to us by the owners of the team to get a continental ticket, and I believe we can achieve it.”