Solace for Ratels as Home ground is secured by the Minister 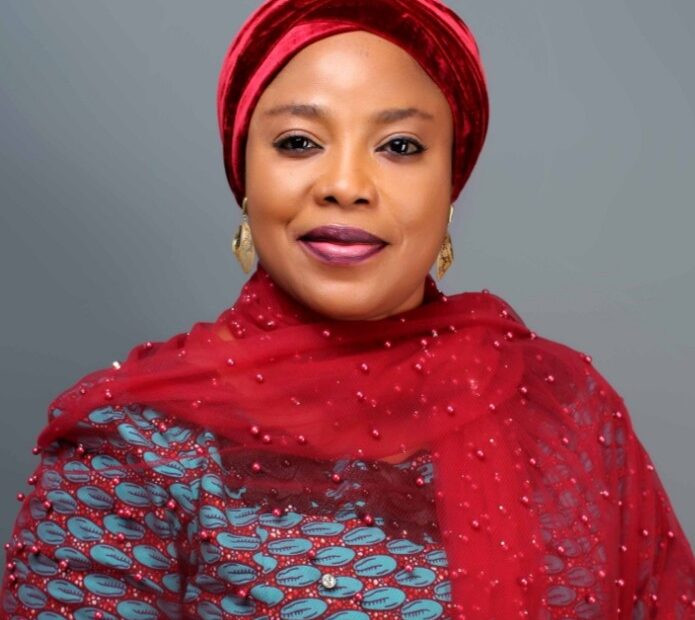 The authorities of the Federal Capital Territory (FCT) have immediately ordered some maize farmers to stop planned disruption of activities on Abuja football pitch located inside old parade ground.

FCT Minister of state Hajiya Ramatu Tijani Aliyu handed the directive on Monday night after she received an Intel that some individuals are planning to dump agricultural produce, particularly bags of maize and rice on the playing turf.

Minister Ramatu whose direct schedule includes sports and other social activities within the nation’s capital also issued the directive after the President of Maize Farmers Association of Nigeria, Alhaji Mohammed Kabir, boasted that nobody could stop them from going ahead with offloading the bags of grains on top the playing field, except President Muhammadu Buhari.

Blueprint crew had stormed the prestigious old parade ground on Monday where it was discovered that some part of the perimeter fence of the football playing ground was being removed in preparation for the hatched plans by some persons officially unknown to FCTA.

However, a media aide to the FCT Minister of state, Aderonke Bello, informed Blueprint Monday night via telephone call that such moves had been averted.

She said, “The Minister was very furious when she heard about such plans to disrupt activities on the football pitch, and she has immediately stopped it.”

The pitch had been abandoned until October 2021 when private sector-driven initiative anchored by Ratels Sports Development Foundation (RSDF) regrassed the pitch and renovated the dressing rooms.

Since then, most football clubs have been using the grass turf as their training and playing ground for top class League matches.