AFCON 2022: Away from Basketball:Kida hails Super Eagles victory against Egypt, Hopeful for a Good Overall Performance 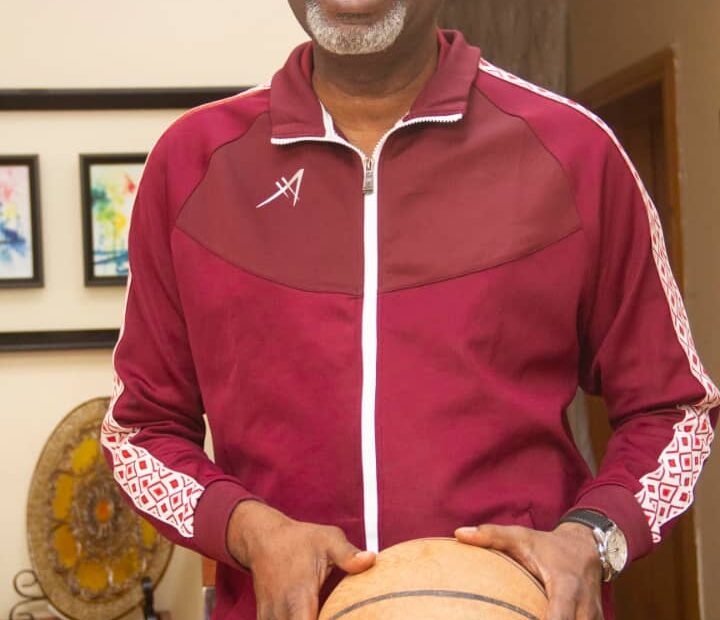 The positive vibes are increasing for the Super Eagles as the team kicked off its attempt for a fourth AFCON title in the 33rd edition of the championship in Cameroun, with the 1-0 win against Egypt in the opening game of group D played Tuesday evening.

Basking in the euphoria of the victory, president of Nigeria Basketball Federation, Engr. Musa Kida, was full of praises for the team’s determination and unflinching self-belief during the game against Egypt who have been tipped by pundits to run over Nigeria.

” I have always believed that Nigerians have the strong will, determination and uncommon verve to achieve the seemingly impossible,” Kida remarked.

“The victory over Egypt is an indication to how far this team can go in this championship. I’m really happy,” Kida, a former goalkeeper in his youthful days added.

” This victory over Egypt is good and timely. It would send the neccesary messages to our opponents that this team is ready to conquer Africa, once again.

” I want to implore all football loving Nigerians to rally in support of this team to bring home the coveted trophy,” Ejidike, a patron of Nigeria’s foremost football fans club, the Nigeria Football Supporters Club, advised.