BOWFT 2021: You Win Some, You Lose Some; Vivian Ikechukwu Shruggs Off the Nightmare Of Super Falcons’ Defeat at Home to South Africa 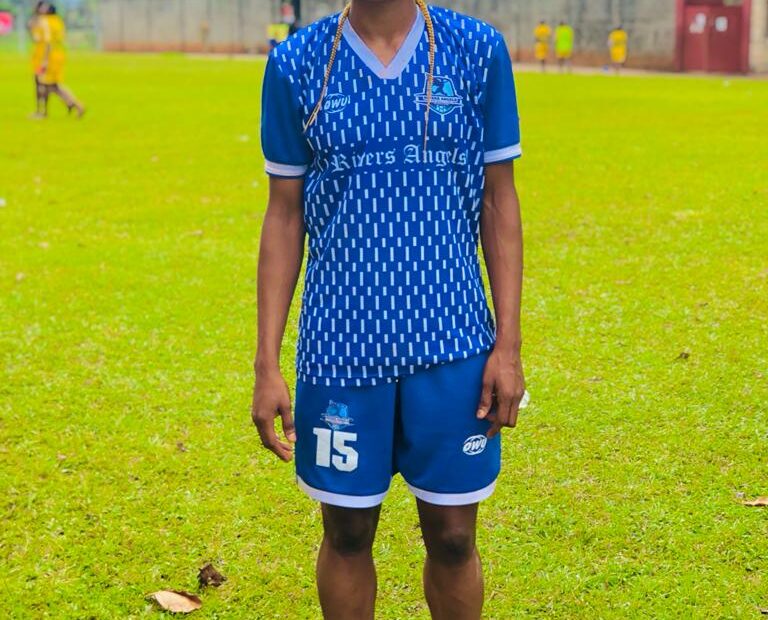 Rivers Angels and Super Falcons forward Vivian Ikechukwu was quite reflective and sober as she shrugged off the painful defeat of the Super Falcons to South Africa on home soil for the first time during the recent concluded Aisha Buhari Invitational tournament in Lagos.
” In Football You win some , You lose some but most importantly bouncing back to an emphatic victory in our next game is the most important positive step to take.
My two goals were not enough to make the difference in that all important match but as a game changer, I played my part”.

Vivian Ikechukwu did not find the back of the net in the match but was very impressive in her displays and earned an assist in the match.

The opening match saw the host team Edo Queens defeating Naija Ratels by 2 goals to one . The match against Kaduna Queens and Sunshine Queens was postponed to Wednesday.