Impressive Patricia George gets the endorsement of Waldrum. 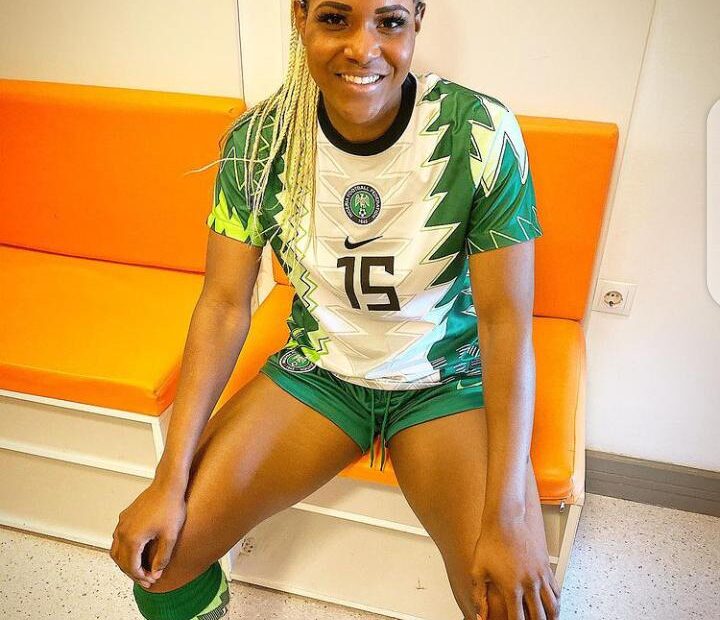 Nine time champions, Super Falcons of Nigeria held on to a 49 min goal scored by Halimat Ayinde to secure their second victory under Coach Randy Waldrum.
Waldrum had gone into the Turkish Women’s Tournament cup with an array of majorly new players with Patricia George and Tony Oyedupe Payne getting a look in for the second time in the tournament.

“The important thing is to continue to learn how to win , we played against a team that really wanted to sit and keep the game close.
It was difficult to break their block defensively, but I thought my players showed a lot of patience before breaking their defense”.

Aside the general performance of the team Waldrum was specific in lauding Patricia George having played her in two different positions for the two matches.
“I have known her from her days in the US, she could play outside back with the intent of going forward often which we lacked in the first half.
She came in and did quite well for herself”.

On changing formations for the game against Uzbekistan.
“I didn’t do anything different except for the fact that the match itself was different as the ladies from Moscow played more attack minded football”.

The Super Falcons will play their third match on Tuesday against Equatorial Guinea who had lost by 2 goals to nothing to CSKA Moscow.

2 thoughts on “Impressive Patricia George gets the endorsement of Waldrum.”

The Nigeria Basketball Federation NBBF revealed that the Federation will…

The Razzmatazz of Good Football Cut Short; Remo Stars bows out of The Continent

Remo Stars FC on Sunday bowed out of its debut…

Read More »The Razzmatazz of Good Football Cut Short; Remo Stars bows out of The Continent

FC Robo Queens of Lagos on Friday won the second…