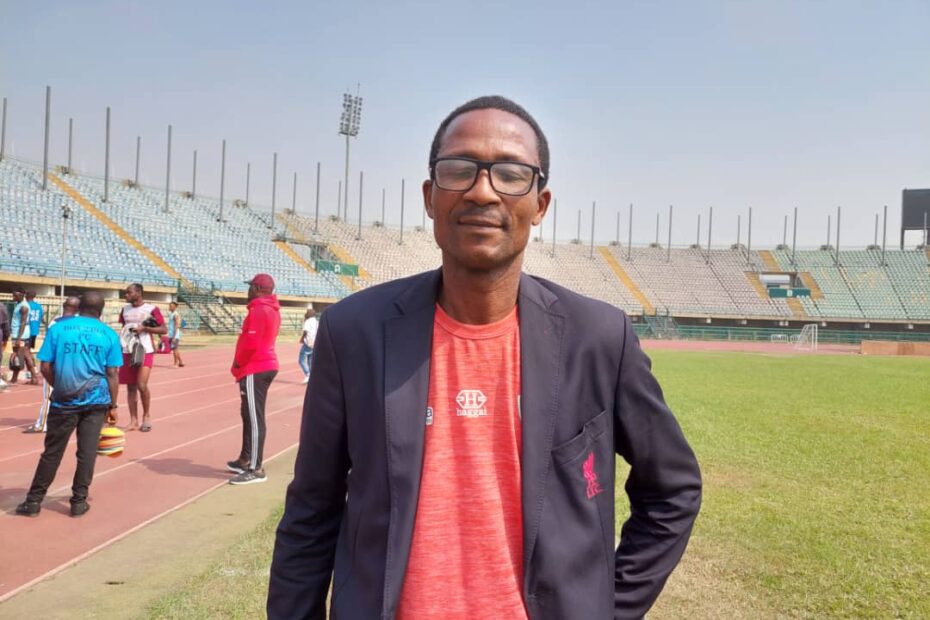 Obafemi said his approach to the game was unique while speaking with tobexmedia.com.
“We basically did not allow Smart City to play their game.
We crowded the midfield so that their service to their strikers will not be forthcoming.
Secondly we know our strength which is through the flanks so we maximised it.
There is no way they could stop us”.

The ex International stated that his team will approach all matches with seriousness
” We believe in hard work and we are hard working”. He concluded

The final match of the Ekofootball NNL Preseason Tournament will be played at the Teslim Balogun Stadium on Saturday, Ikorodu City Football Club and Ottasolo football club will slug it out.