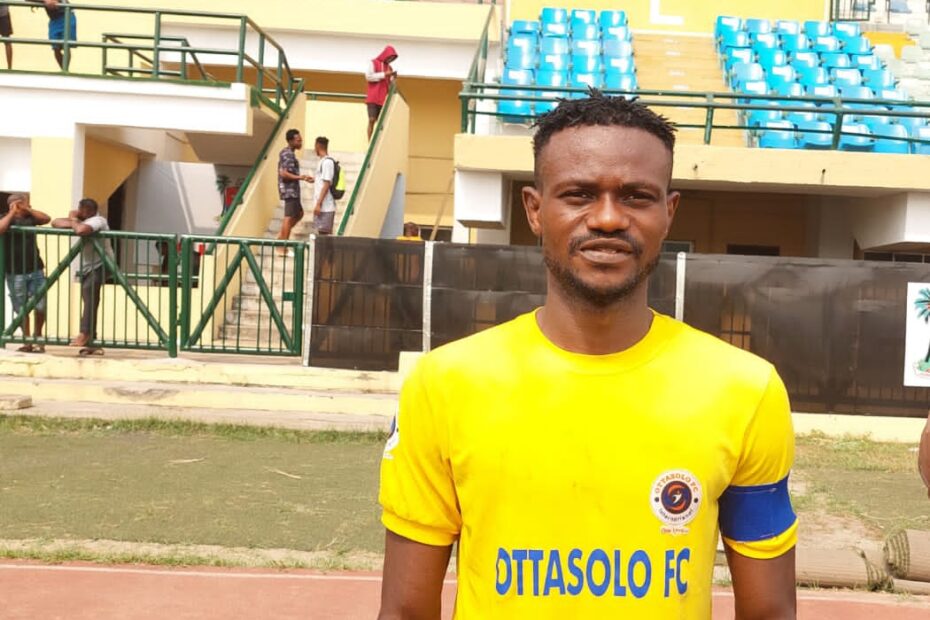 With an air of superiority over her opponents, the captain of Ottasolo football club is thrilled with the victory over Sporting Football Club of Lagos.
” Our fans have really motivated us , we hope to make them happy at all times.
This victory against a fellow NNL side shows that we won’t be a push over when the league commences”.

The captain is confident that with the new set of players recruited and the unity that abides , he hopes for a fantastic season.

Ottasolo will now face brand new look Ikorodu City in the final of the 1st Edition of the Ekofootball NNL Preseason Tournament on Saturday at the Teslim Balogun Stadium surulere by 11am on Saturday.