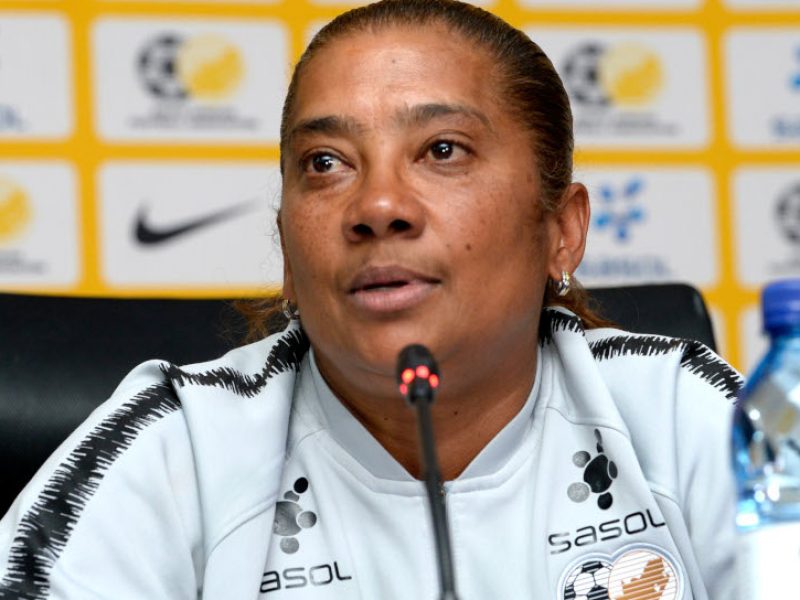 The experienced Tactician also noted that she is satisfied despite being handed a tough draw. Banyana were drawn against Sweden, Italy and Argentina in Group G at the official draw held last weekend in Auckland, New Zealand.

The South Africa Senior National women’s team will be competing at the global tournament for the second time in their history, having qualified for the first time in 2019.

“I think all the groups are tough but I think it is a reasonable draw,” Ellis told Tobexmedia.com.

“We have to really plan well and work harder to pass through the first round, that’s the main reason, we have to start well, by recording a good result against Sweden.”

Sweden are regarded as one of the best women’s football nations as they are ranked the second-best team in the world by FIFA.

Banyana will open their campaign against Sweden on July 23 at New Zealand’s Wellington Regional Stadium.

Sweden seem to be the favourites to win the group, leaving Italy, Argentina and South-Africa fighting for the second spot.