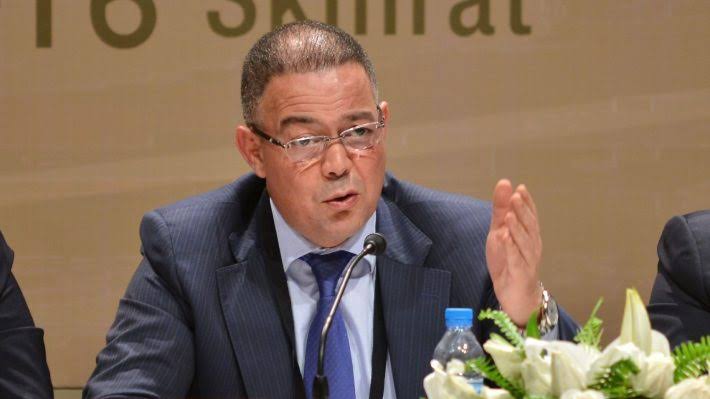 The Royal Moroccan Football Federation’s (FRMF) electoral commission announced on Tuesday that it received a single candidacy — Fouzi Lekjaa’s — for the presidency of the federation’s steering committee.

“After reviewing Mr. Fouzi Lekjaa’s candidacy file, the commission can confirm that he meets all the regulatory requirements,” a statement on the federation’s website says.

Lekjaa will take on a third consecutive term as head of the federation on June 24, when the next electoral general assembly is scheduled.

Regulations also allow Lekjaa to bring five members on board with him, whom he can designate as he sees fit.

Lekjaa will oversee the national squad’s preparations ahead of the 2022 World Cup taking place in Qatar this November.

His tenure has seen a lot of tensions over the past year. Triggered by an early exit from the African Cup of Nations, Moroccan fans called for the team’s coach Vahid Halilozic to be sacked.

This was followed by an internal crisis in the team, with many high profile players such as Hakim Ziyech expressing reluctance to go back to the team due to rifts with the coach.