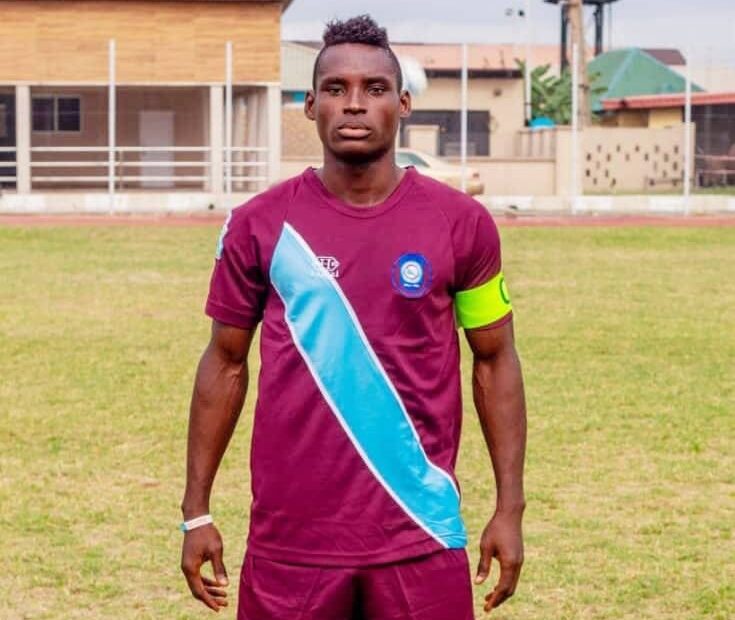 AYODELE, Isaiah Imoleayo, a talented footballplayer has completed a loan move from Dominion Hotspurs FC, Lagos to Chykap Football Club a lagos based club in his quest for more challenges and exposure of his football career.

This sensational center forward/ attacker was also very phenomenal in the successful performance of Dominion Hotspurs FC during the 2019/2020 Surulere Regional League, Lagos State where he recorded 7 goals to his credit.

In an exclusive chat with tobexmedia.com the Chairman of Dominion Hotspurs FC, Mr Emmanuel Udeogu stated “I am delighted with the collaboration between us and Chykap Football Club and we believe that it will offer Isaiah room for further development in his quest to stardom as a professional footballer”