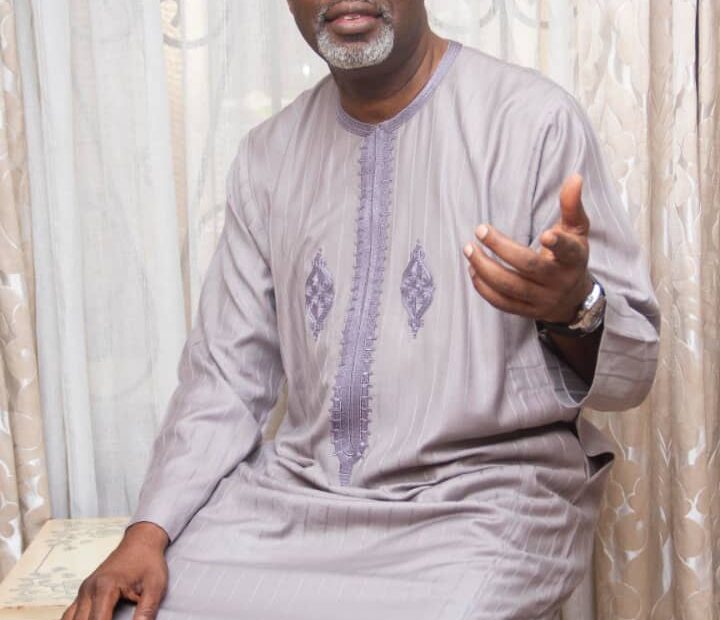 ..hails Sunday Dare for support to the team

President of Nigeria Basketball Federation (NBBF), Engr. Musa Kida has expressed his excitement and satisfaction with the  D’Tigress performances and qualification to the FIBA World Cup in Australia.

Kida was equally effusive in praises the Honourable Minister of Youth and Sports Development, Sunday Dare for the Ministry’s support to the team by ensuring that they participated in the qualifiers. Kida noted  that it is a vindication of all the efforts of  his board in the last 4 years to lift the standard of the national teams, so that they can compete favorably on the global stage, while ensuring their total dominance on the African continent.

” D’Tigress rise to total dominance on the African continent and their record breaking quater final appearance at the last World Cup in Spain, was not a fluke, as the hard work and careful planning by my board eventually paid off handsomely,” he remarked.

He stressed that the D’Tigress will shock the world in Australia at the World Cup, as his board will leave no stone unturned to prepare the team well to do the country proud.

Engr Kida also assured that with the court case that stopped his board from organizing the premier league for over 3 and half years of his 4 years term dispensed with, an all round robust program, to make the domestic leagues the best in Africa and one of the best in the world will commence very soon.

“We’re excited with D’Tigress for the impressive performances in the Serbia World Cup qualifiers that saw them qualify for the World Cup in Australia. We also appreciate and thank Chief Sunday Akin Dare, who is always on ground to support the team.”

Kida went ahead to reiterate the commitment of his board to the welfare of genuine players and officials. While reassuring that he will use this term in office to unite all genuine basketball stakeholders within and outside Nigeria to ensure lasting peace in the federation for sustainable growth and all round development of the game in Nigeria.