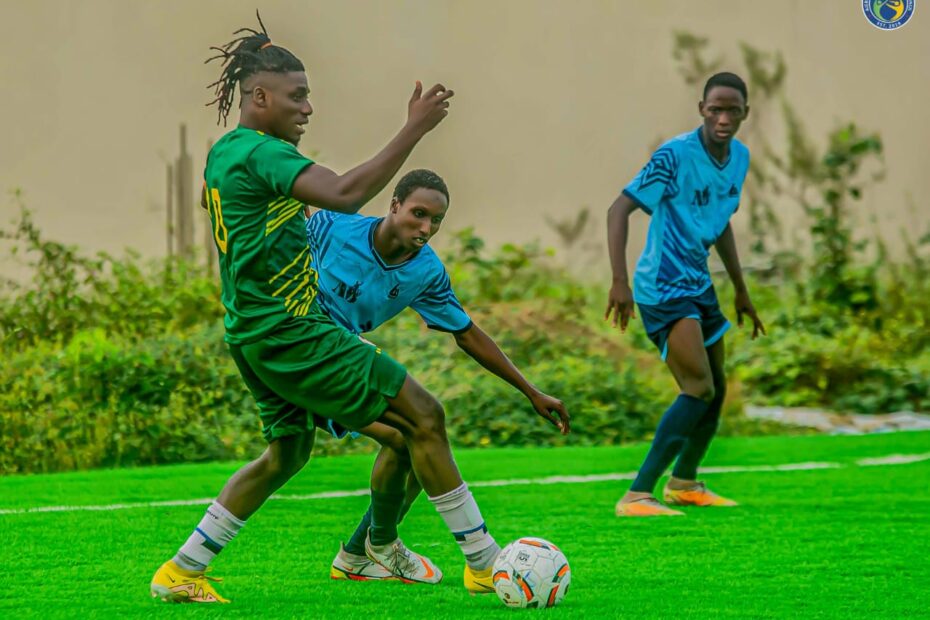 Smart City Football Club on Thursday lost 2-0 to Ajegunle United FC in their final game of the group stages.

Smart City came into the game with high expectations, but, however, their hopes was dashed, by Ajegunle United, who edged them 2-0 to end their run in the tournament.

Speaking after the game, Smart City coach, Gafari Mohammed, said, he is not happy about the result, as he feels the scoreline didn’t justify how good they played in the game.

“It’s not the kind of result, we expected, we played a good game, but we didn’t take our chances and we paid for it” He said.

“Our opponents, were not really spectacular, but they took their chances and I give kudos to them for the victory” He added.

“This tournament is a good one, we have learnt some things from it, we will go back home and continue our preparations towards the new season” He concluded.

Meanwhile, the final, of the Maracana Football Fiesta, comes up on Friday, and Kwara United will take on Ajegunle United in the grande final.

While Remo Stars, will clash with Eagles Wings FC in the third place match.

The Tournament is a brain child of the chairman of Ajeromi Ifelodun Local Government, Hon. Fatai Ayoola Adekunle, in support of the political pursuit of Senator Bola Ahmed Tinubu and His Excellency the Governor of Lagos State Babajide Sanwo-Olu.