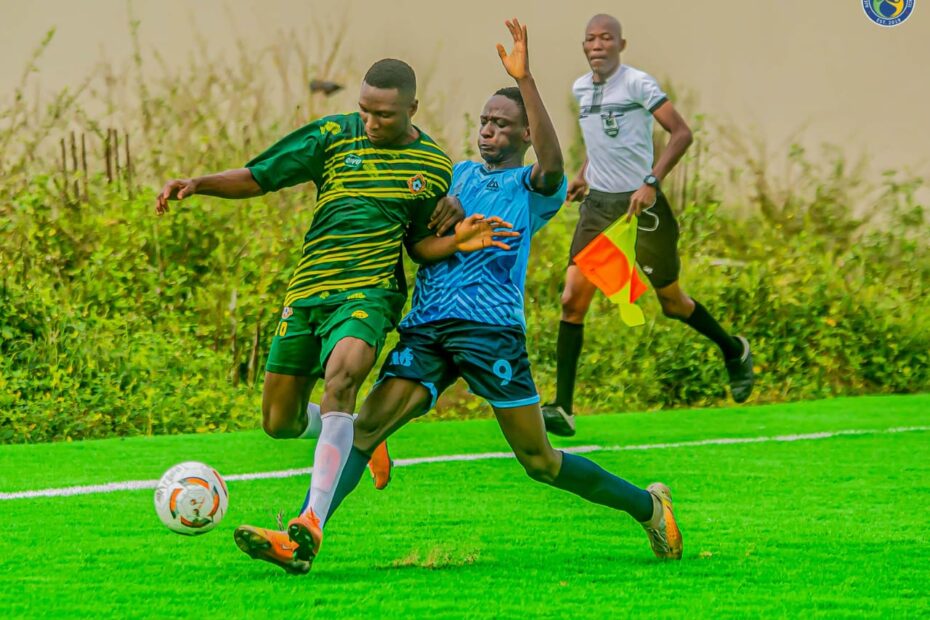 Nath Boys Head Coach Samuel Oyelade has said he is satisfied with his side’s performance, despite losing to Kwara United on Thursday morning, stressing that though, they should have done better in the game, but played to instructions and are still learning.

The Lagos-based side slumped to a 4-0 defeat in the hands of NPFL side, Kwara United at the Maracana Soccer Pitch, in a game that saw a complete domination from the Ilorin based team.

“It wasn’t really a bad game, we have our all, but it wasn’t good enough.

“It is indeed a great honour to play in this competition. I feel really excited playing against a team like Kwara United. For us, it’s still a long journey and truly, an exposure for the boys and the team generally.

“Though disappointed we lost 4-0, but the good thing is that we kept the ball possession and am well satisfied with that. We can it get better as time goes on.” He concluded.

The Tournament is the brain child of the chairman of Ajeromi Ifelodun Local Government, Hon. Fatai Ayoola Adekunle, in support of the political pursuit of Senator Bola Ahmed Tinubu and His Excellency the Governor of Lagos State Babajide Sanwo-Olu.