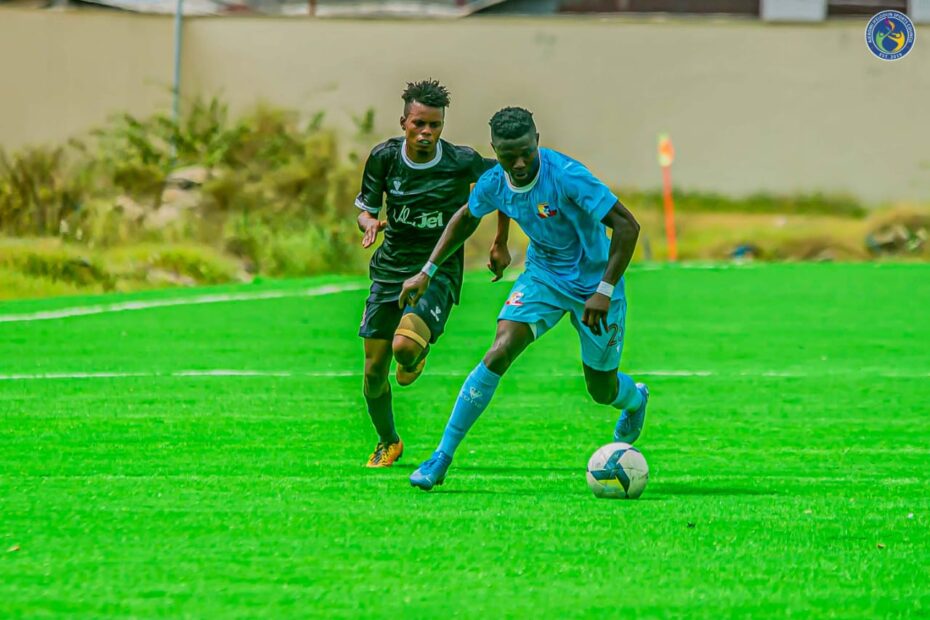 A goal each from Edezi Samo in the 9th Minute and Haruna Hadi in the 16th apiece was all that was needed as Remo Stars and Smart City settled for a draw at the on going Maracana 2022 soccer Fiesta.

It was the second match for Remo Stars having lost to Ajegunle United in their first match in the free Age category at the Maracana Football Pitch, Tolu, Ajegunle.

Remo Stars obviously parading a depleted team with about nine players nursing one injury or the other has time to contend with as the new NPFL season begins in December tentatively.

Match Day three will see Ajegunle United who are high on confidence after defeating Remo Stars in their first match will pair against Smart City while Eagles Wings having drawn their first match against Kwara United will contend with Nath Boys.

The final of the tournament will hold on the 9th at the newly built Maracana Stadium, Tolu Ajegunle.

In the Under-15 category concluded on Wednesday, Erelu Edu Football Club of Eti-Osa were victorious over Ajegunle United by a lone goal and will cart away the one million Naira prize money for the winner in that category.

The Tournament is the brain child of the chairman of Ajeromi Ifelodun Local Government, Hon. Fatai Ayoola Adekunle, in support of the political pursuit of Senator Bola Ahmed Tinubu and His Excellency the Governor of Lagos State Babajide Sanwo-Olu.