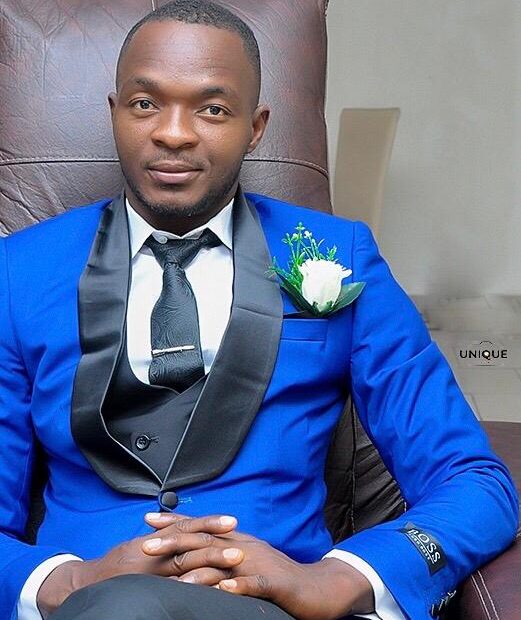 He said this while giving updates on the tournament and a bigger picture which will start in 2022.

“We started the Qualifiers on Monday. The aim is to bring American Football to Nigerian schools. The plan is to have the Nigerian Secondary School Flag Football League within the first quarter of 2022. For us to have teams play at a semi-professional level, they need to show some sense of competition. That is the reason for the qualifiers that we have been seeing for a week now. We have all these happen so that we can have strong teams in the league. Today marks the final. One thing that we experienced during these qualifiers was children coming out to play without shoes especially during the first day. We had to see how we could encourage them. The next day, teams and schools were outstanding. The Lagos State Sports Commission and District Officers for the education districts since it’s a school project to start with. The Lagos State University pitch that was used today made a whole lot of sense to the kids that they could play at a higher platform (bigger stadiums and field) and get to have more fans come out to watch them in the future. It’s an initiative to see that we use this sport to make kids remain in school and make their minds diverted from things that can endanger their lives. Then to keep them responsible and for the economy of Nigeria, we are looking at this as a point where we can use it to boost the economy. During the league, we want to see people from all over the world come to watch our kids here in Nigeria and also pick talents from them. It’s a sport that has lots of scholarships opportunities. This is a time to see how we can help the children of Nigeria to have scholarship opportunities both locally and Internationally. We have seen partners within this week that have come to see the kids in terms of academic partnership to be able to offer scholarships. It means there are so many opportunities. The bigger thing is coming in 2022.”

The Nigerian American Football Association Qualifiers Tournament is among Secondary Schools in Lagos.

He said: “The day one of these qualifiers was on 22nd of this month on Monday. We had the Keke School, Dairy Farm School, Ikeja Junior, and Senior High School. We could see that there was a high level of competition between those teams that played. Fortunately, some teams lost but we had the Ikeja and the Keke High School qualifying from the four teams that played on Monday. On Tuesday, we had one of the biggest schools in Nigeria that played, which was Green Spring. They played like no one else. Fortunately, they won all their games. The boys won all their games against all the schools that came. The female team from that same school also won their games to qualify. We had Okemagba Grammar School in Wow, Lagos State also qualifying on that same day. We had about two teams qualifying each out of 42 teams to Division One. We had the league in Division one, two, and three. We will see more of what the teams can do as they qualify from one division to the other.”

“We had massive turnout because, during their practice times, students from their classes wants to come out to the field to watch their mates. We have trained 40 players from each school. We had 22 schools play this league both male and female. Almost a thousand players playing on a Qualifiers game for a league like this is good. This is just 1% of what you are about to witness in 2022 as the league starts.”

“You can expect teams trying to bring themselves up to speed to be able to win the league because if you win the league as a team, there are so many benefits for the winners, first, second, and third runners up. Kids will also get their scholarships right there to the university level to further their education.” He concluded.