‘No Date Has Been Fixed For The Play-Off, Why The Unnecessary Alarm – NLO Replies Fosla FC 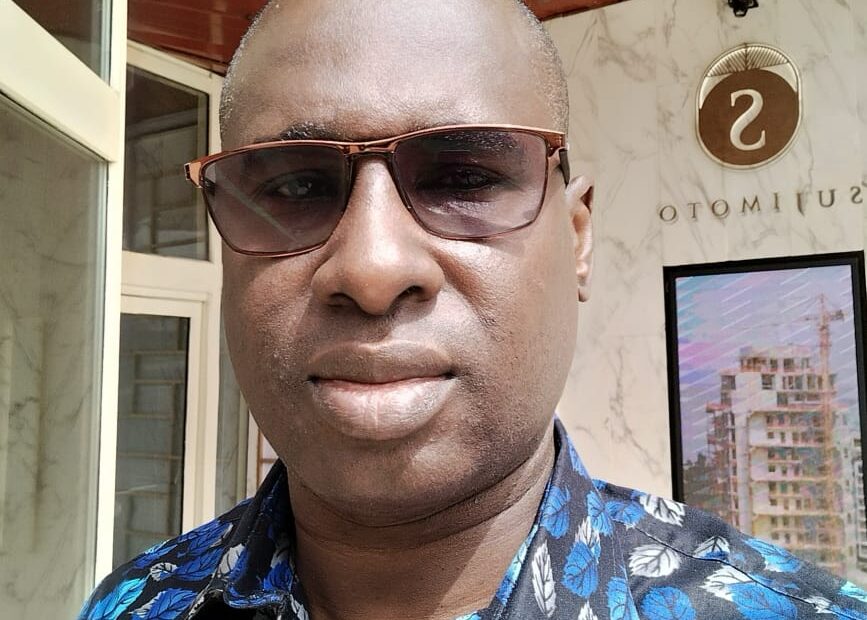 The Chief Operating Officer (COO) of the Nation-wide League One (NLO) Shola Ogunowo has denied a report going round by Fosla Football Club that the League Body has set a date for the commencement of NLO Promotion play-offs despite still awaiting report from the NFF Appeals Committee.

Fosla Football Club, Abuja had appealed to the Secretariat of the NLO, over Police Machine FC using an ineligible player in their week 13 match played on the 22nd of July 2022.

Speaking, the Chief Operating Officer of the NLO, Shola Ogunowo stated that it was unwise and pure desperation by the Management of Fosla Football Club to think that the League Body will go ahead with the NLO Play-offs without the outcome of their case by the Appeal Committee of the NFF. It truly shows that they have a poor knowledge of the rules.

“Truly, an appeal was sent to the Secretariat, by the Management of Fosla Football Club, but was however thrown out by the disciplinary Committee of league body, for lack of due diligence, with the result, standing at 1-0 in favour of Police Machine FC.

Ogunowo, further noted that even though Fosla FC showed evidence that the Parents of the said minor player then, Egeh Joseph signed a consentual agreement with them, before absconding in 2018 to an unknown whereabout, it is not right for them to claim ownership of the same player in 2022, because his father wrote to the team in 2021 with the player’s consent to terminate his contract.

“A player you claimed absconded since 2018, played against you in first leg match in 2022, you didn’t protest, but ended up protesting in the second leg, because you lost the game,” Ogunowo further noted.

“NLO has done her job however it would be nice for the NFF Appeals Committee to tidy up their end before the play off.” He concluded.