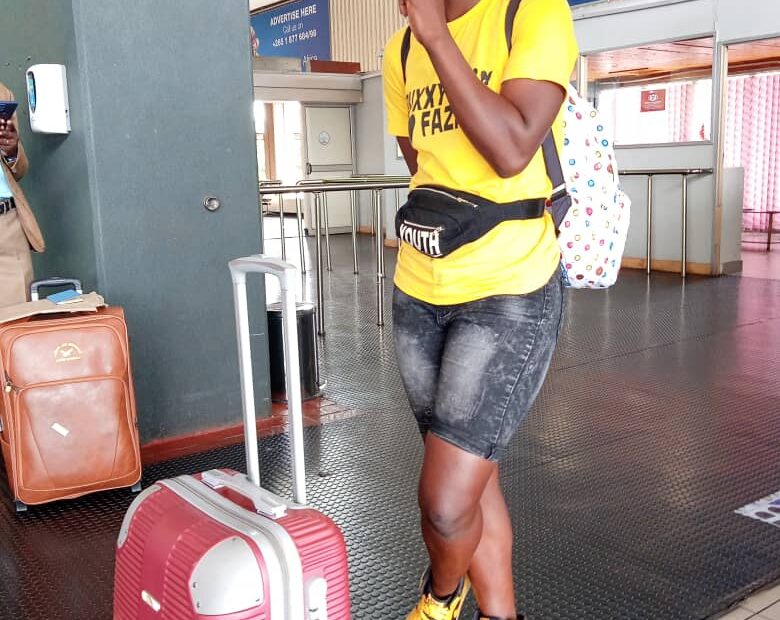 Mrs Matilda Otuene the General manager of Rivers Angels exclusively told tobexmedia.com.
” Fazila joining the Angels is a big plus to the team.
We want to consolidate on being the formidable team we are and it is important we make Rivers Angels a fearless goal scoring team.

We want to defend and retain our title as the NWFL Champions ” . She concluded.

The forward was part of the scorcher side that participated at the 2021 Cosafa Women’s Championship in South Africa as stated by Mabvuto Kambuwe.

The player is expected in Lagos Nigeria on Sunday to connect Port Harcourt in Rivers State the base of the Angels.

Rivers Angels are presently occupying the second position on the log table in Group B , fighting earnestly for a spot in the super 6.