Otu commences the season with an assist, a goal, and the player of the match 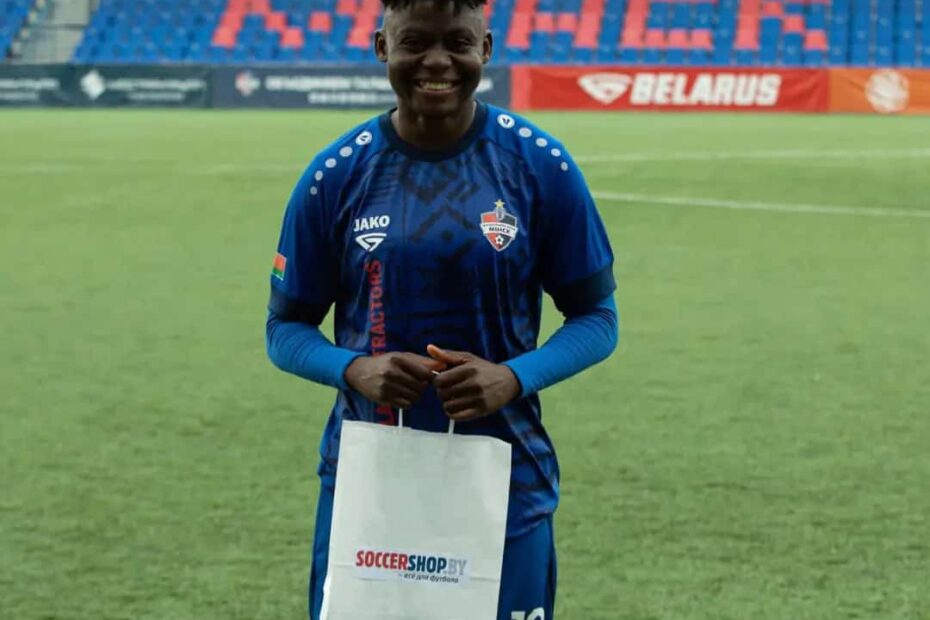 Super Falcons of Nigeria player, Regina Otu scored her first goal of the season for Belarus Women’s League side, Minsk FK on Friday.

The former Rivers Angels player scored the first goal of the game for Minsk FK in the fourth minute as her team defeated Dnipro Mogilev 4-0.

She also had a hand in one of the goals scored by her teammates ending the game with a goal and an assist.

Her superb performance earned her the Player of the match prize.

Minsk FK occupies the second position on the league table with a point behind league leaders, Zorka-BDU after five games.

Regina Otu and Minsk FK will hope to win the league this time around after failing to clinch the title last season with a UEFA Women’s Champions League qualification also in sight.