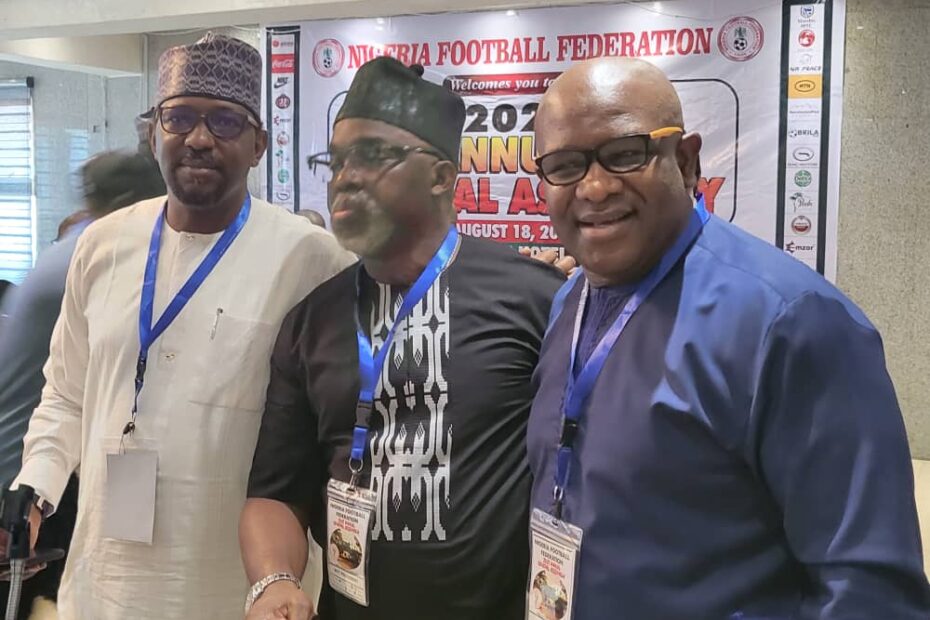 This was disclosed at the delayed 2021 Annual General Assembly (AGA) of the NFF held this Thursday in Lagos. The tenure of the outgoing NFF executive will expire next month on the 20th, but additional 10 days have now been given for a new executive committee members to emerge.

Amaju Pinnick stated categorically when he was elected in Katsina state for a second term four years ago that it would be his last.