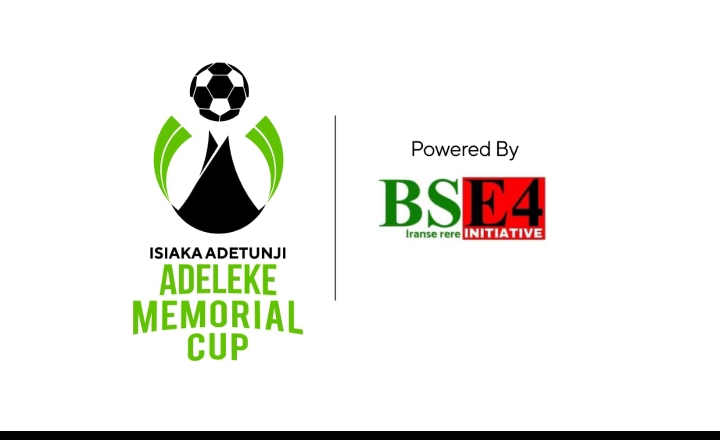 Atakumosa East FC were the second team to progress to the last eight in the boxing day fixture of the Isiaka Adetunji Adeleke Memorial Cup after beating Ife South by three goals to nil.

Ojo Olowe was the hero of the day, as the young player netted the first hat-trick of the Competition, scoring in the 21st, 38th and 63rd Minute of the game respectively.

Also on Monday, Ilesa East booked their place in the Quarter Finals, after overcoming Ife East via penalties.

The game was destined to end in a draw, as both sides kept missing golden chances to take the lead, however it was the Ilesa team that got victorious 4-3 via penalties.

The last phase of the Round of 16 will take place on Wednesday, the 28th of December at the Osogbo City Stadium. Iwo United, will take on Ede South It’s by 10am, while Ayedire It’s and Egbedore United will trade tackle for a place in the Quarter Finals by 12pm.