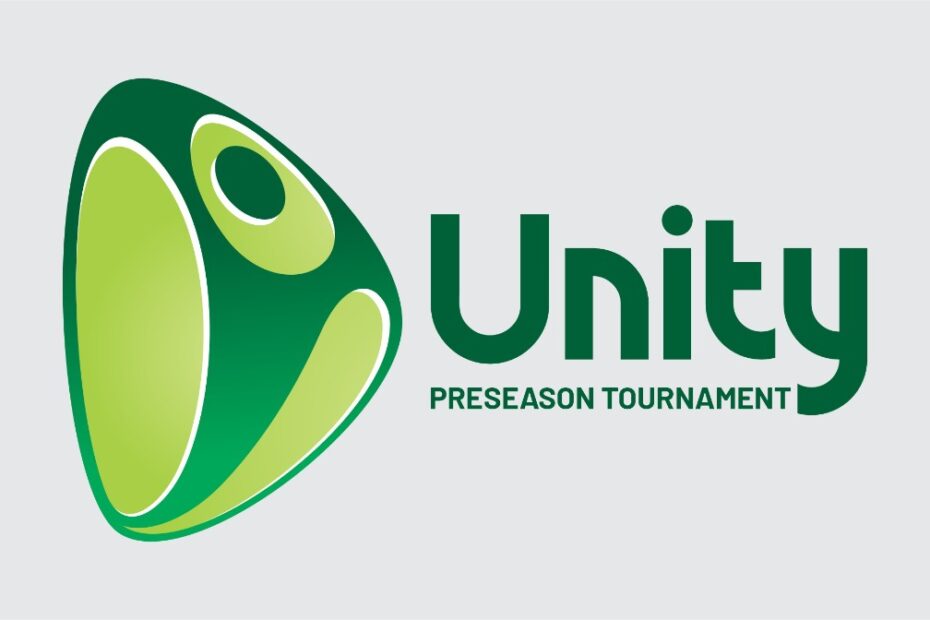 NPFL side Nasarawa United will on Monday play the opening match of the 2022 Unity Preseason Tournament against an all conquering NNL new comers Mailantarki Care FC of Abuja. The match will be played at the Area 3 football pitch Abuja.

The Solid miners who were runners up in last year’s edition, will want to use the match to test their new signings for the new season. The match against the “Light Boys” of Abuja who recently won promotion to the Nigeria National League after emerging from the Group F of the 2021/2022 NLO 1 League, and also played in the finals of the NLO Super 8 last week. The team won the Dana Cup in Denmark early in the year.

In the second match of the first day, Lobi Stars will have their hands full against City FC of Abuja. The Lobi team who were very visible in the transfer market, will use the tournament to assess their recruits against a City FC boys that missed promotion to the elite division of the league by whiskers.

Family Worship Center Champions will battle Niger Tornadoes, while the last match of the first day will be between another NPFL side Wikki Tourists against EFCC FC.

The tournament runs from 17-23 October.