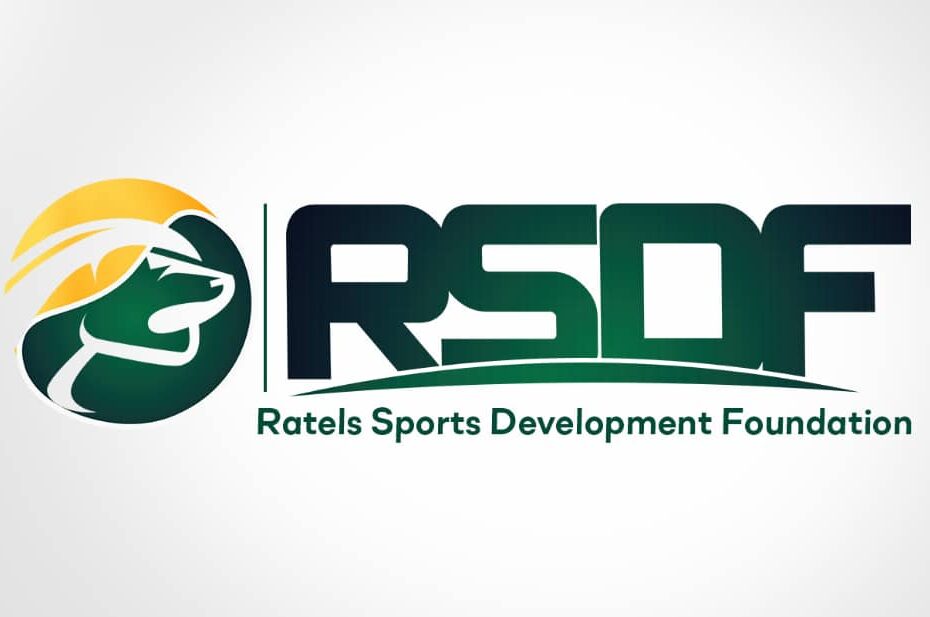 In a bid to compliment the efforts of the Lagos State Football Association to help discover, nurture and develop grassroots women’s football through the Eko Football Initiative, Ratels Sports Development Foundation on Sunday donated 7 sets of football Jerseys to seven WAFA teams in Lagos.

Presenting the sets of customized Jerseys to the teams at the Radisson Blu Hotel Ikeja, Lagos. Ratels Sports Development Foundation President, Barrister Paul Edeh noted that the donation was intended to support, motivate the grassroots teams and as well compliment the great policy of women football in Lagos, under the leadership of NFF first Vice President, Barrister Seyi Akinwunmi.

‘I have always been a great supporter of grassroots women football and that is why we donated these set of Jerseys today through the Ratels Sports Development Foundation.

‘This is mainly to encourage these teams and help them focus more on their growth as a team, because the future of women’s football belongs to the grassroots.

‘Furthermore, a WAFA team will get the chance of participating at the upcoming Flying Officers Cup next month in Abuja. This is to promote the talent in WAFA and also give more non-league teams to challenge with the top teams in the country.

Receiving the items on behalf of the teams, an elated WAFA President, Prince Ganiu Adetunji thanked Barrister Paul Edeh for his gesture towards the progress of WAFA, Women’s football and the girl-child as a whole.

The owner of Phoenix FC described the President of Ratels Sports Development Foundation as a great Philanthropist and one who gives hope to women football in Nigeria, and called on other well meaning women football lovers to emulate his disposition by contributing to the development of women football in the country and beyond.

‘We have never experienced this kind of donation since the inception of WAFA, we are grateful and hope we can have more people like you in the country.

‘This is huge and will further give us the strength to continue developing more great players in the future. I am more than glad today as the President of WAFA because a team or two will be playing at the prestigious Flying Officers Pre-season Championship. For me, it is a great achievement and we would give in our best at the competition.” He Concluded.

The Ratels Sports Development Foundation is a Non Governmental Organization (NGO), founded by UN- SDG Peace Ambassador, Barrister Paul Edeh to basically empower and create a positive environment for youths and the girl-child to prosper in their chosen career.