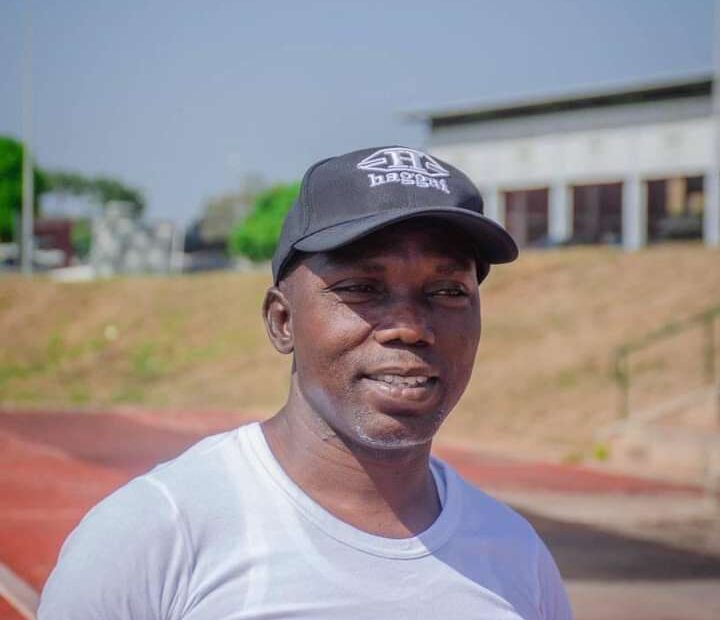 Naija Ratels FC coach, Bankole Olowookeere asserted that there are lots of things he need to work on his team after their goalless draw with Ghana Police Ladies FC in the first match of the 2021 Flying Officers Cup.

“All thanks to God. Draw is better than losing the game. We still need to improve on our attack as we had lots of opportunities to score in the course of the game. A goal would have made a huge difference in this game. Irrespective of this, we keep working as this is still a developmental stage. We can’t get it right at all time. We will keep working on all departments till we get it right.”

Vice Champions of the Ghana Premier League last season, Ghana Police Ladies FC in the second half had their chances to win the game but could not converter them.

Olowookeere says the opponents showed his team lapses which he will need to work on ahead of their next game against Royal Queens FC on October 12.

He said: “Our opponents have been training. Mind you, they are the vice Champions in the Ghana Premier League last season behind Hasaacas Ladies FC. They are not pushover and need to give some fight. If our opponents didn’t fight, we won’t know our deficiencies and errors. It’s still good for us and part of the game. We had a good game. Notwithstanding, there is a bigger room for improvement.”