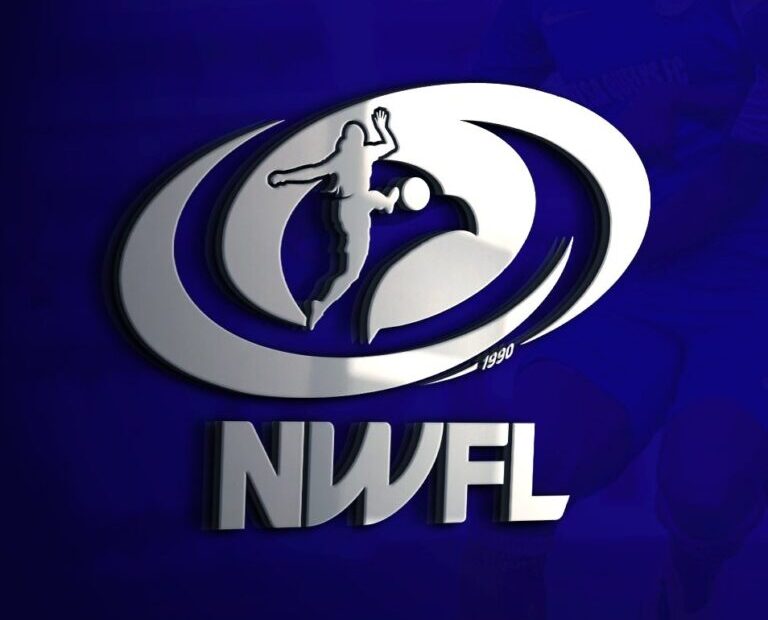 Sunshine Queens Football Club escaped relegation as the club’s management completed the Club Licensing registration for the 2021/2022 NWFL Premiership season and won’t be relegated as warned by the Nigeria Women Football League.

The Chief Operating Officer of the NWFL, Modupe Shabi stated that the management of the club headed by Mr. Akinbobola, made frantic efforts to beat the final deadline given to the club by the NWFL and before midnight of Monday, they fulfilled all righteousness and completed all Club Licensing registration for Sunshine Queens.

Modupe Shabi said: “With this, we are ready to go as no team will be relegated due to failure to meet club licensing registration. The Week One match between Sunshine Queens and Bayelsa Queens will hold at the Akure Township Stadium, as all 14 clubs planned for the 2021/2022 NWFL Premiership will now play.

The 2021/2022 NWFL Premiership will officially flag off on Wednesday, December 8, 2021, with a Group A game at the Stephen Keshi Stadium, Asana that would see Delta Queens host Rivers Angels of Port Harcourt. There will be other Week 1 fixtures across designated venues in Nigeria.