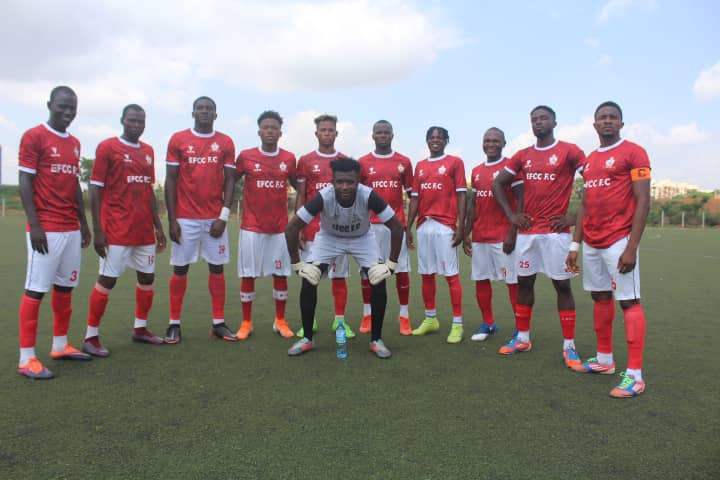 Premier League top flyers Katsina United FC has confirmed their participation in the maiden edition of the Unity Preseason Tournament holding in Abuja from 30th October to 5th November.

Confirming this in a message to the organizers, the Team Manager of team Abdulganiu Adeleke said the tournament came at the right to enable the Coaches assess the readiness of the team ahead of the 2021 /2022 NPFL season.

He was full of appreciation to the organizers of tournament for putting together the program for teams, and believed that the aims will be achieved at the end of the day.

Also two Nigeria National League teams EFCC FC and Cynosure FC confirmed their participation in the tournament. In their separate messages, the teams said they are ready to give all the elite clubs a run for their money in the tournament.