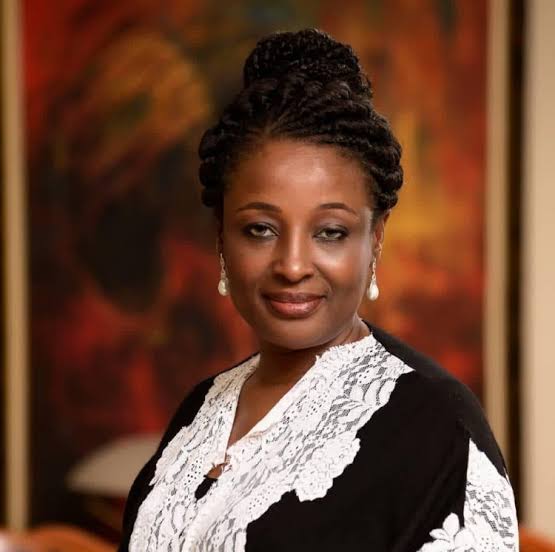 The First lady of Edo State Her Excellency Mrs Betsy Obaseki revealed reasons why the Betsy Obaseki women football tournament was birthed during the draws of the tournament at the festival hall , Government House Benin City on Sunday.
She explained that it was high time the state focused more on sports having had interactions with international Agencies, NGOs and other groups in the past in uplifting the lot of the Girl Child.

“This administration is deliberate and prepared to bring back the lost Glory of Edo State.
I am happy that Nkiru Okosieme an ex Super Falcons player of the glorious 1999 set testified starting her football career in Benin City alongside Mrs Faith Irabor”.

She also took time to enumerate the gains of the tournament which basically will give the girl Child other means of expressing themselves, earn a livelihood, discover hidden talents and an opportunity for the Girl Child to live her dream.

She further explained that the tournament would serve as an Avenue for the upcoming players to be poached by bigger and foreign clubs legitimately.
BOWFT would serve as a platform for good players to to be invited to the Super Falcons of Nigeria.

The tournament parades 12 women’s football clubs in Nigeria with 3 based in Edo State.

The opening ceremony of the tournament starts by 4pm on Monday to be preceded by the opening match involving Edo Queens and Naija Ratels of Abuja at the newly built Samuel Ogbemudia stadium Benin City, Edo state.