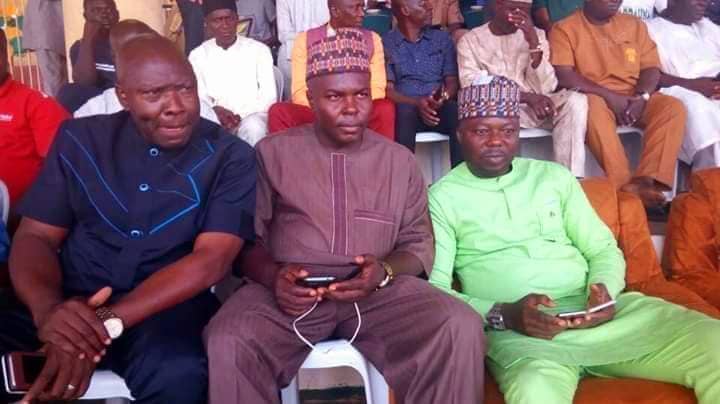 The Football Club Owners Association of Nigeria ( Club Owners) have extended the tenure of its executive Committee members by one year.

This was part of the resolutions at the end of the Association’s quarterly meeting held on Monday 6th December 2021 at Alim Royal Hotels in Abuja.

The Executive Committee headed by the chairman of Nasarawa United FC and Dan-Moren karu, Barr. Isaac Danladi were unanimously given the extension of tenure owing to the great job they have done to keep the Association United with a lot of progressive ideas that have advanced the course of the Association and the Nigeria Professional Football League NPFL.

The Association said that at the expiration of the one year extension, an election would be conducted for a new executive to be ushered in to take up the leadership of the Association.

It would be recalled that the Club Owners Association remain one of the few soccer bodies that have enjoyed stability and progress devoid of polarisation as a result of the calibre of personalities in the Association and genuine leadership provided by the Executives over the years.

Other members of the executive of the Association include Prince Jude Anyadufu ( General Coordinator), Chief Alloy Chukwuemeka (Executive Secretary) and Dominic Iorfa (BOT).