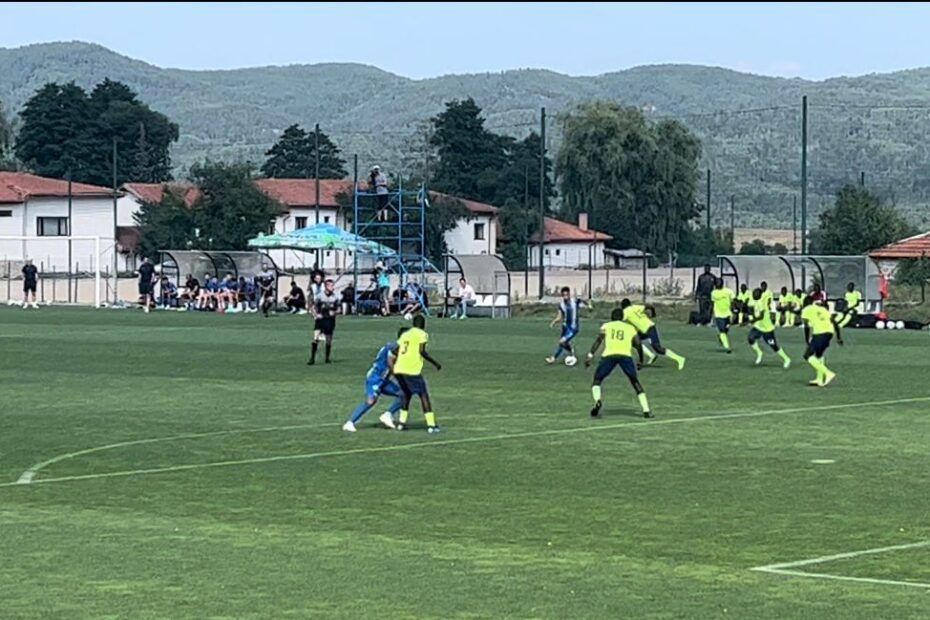 It was a very fascinating encounter which ended 3-3 at the end of 90 minutes.

Levski opened against the run of play, but an equaliser two minutes from half time by Ikechukwu Onwugamba gave Mavlon a lifeline as the referee signalled the end of first half.

It was a different ball game entirely in the second half when  a 15 – year old Charles Agada grabbed a brace to put Mavlon in cruise control.

His first goal was a shot intelligently taken at the edge of the box, that beat the goalkeeper, while his second goal came off a quick anticipation, which he jabbed the ball into the net.

However, the experience of FC Levski-Krumovgrad came into play as they also responded late into the game with two quick goals to level scores at 3-3.