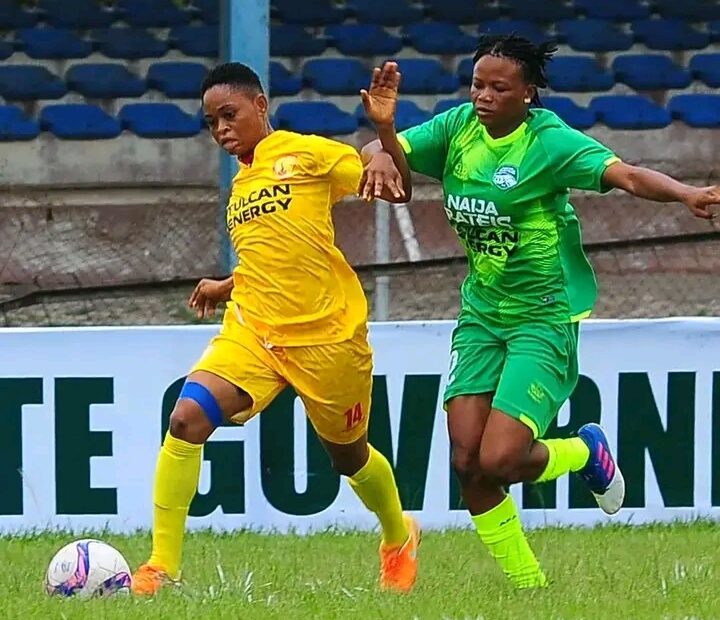 The Grace Kurah’s side faced another test, as they filed out against Naija Ratels, who haven’t won or drawn a game so far in the NWFL Premiership Super 6 and were keen on not losing again

The ‘Obaseki’ Ladies went ahead as early as the 18th minute and continued to dominate in the game, but failed to take their chances, when it mattered most.

Edo Queens grew stronger in the second half but there was some heart-in-mouth moment as Ratels pushed forward and had some free-kicks close to the Edo Queens penalty area, but Nkiruka Obindinma was there to make some brilliant saves.

Edo Queens first three points of the Super 6 Campaign lift them to the fourth position, ahed of Delta Queens and Naija Ratels who are 5th and 6th respectively.

They now have a chance of doing better when they face Rivers Angels in their last game of the 2022 NWFL Premiership Super 6 on Sunday.